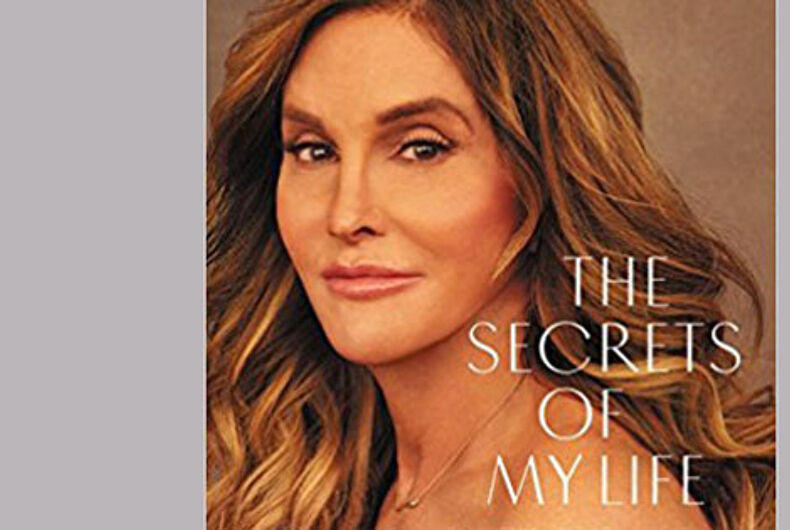 The Secrets of My Life, the much-hyped memoir by Caitlyn Jenner, has been seen everywhere since the start of May: the bestseller lists of The New York Times, USA Today and the Wall Street Journal, TV shows from ABC to Fox News, and for sale at Amazon.com and bookstores like Barnes and Noble. But all is not what it appears.

Copies are not exactly flying off the shelves, even after an intense book tour. In fact, if you want one, don’t worry; apparently there are plenty.

At least one megastore has a much larger than anticipated quantity of Jenner’s book, all signed by the author, according to the publisher’s publicist. Adam, a clerk answering the phone at that Union Square store in New York City Monday, confirmed the store has a huge table full of memoirs, each autographed, and unsold at $24 apiece.

That’s a $6 discount from the original list price. And savvy consumers who will forego a Jenner-signed copy can save even more online: $18 for new hardcovers at Barnes and Noble and at Amazon. That’s almost half the price the book sold for two weeks ago. Paperback, e-book and audiobook versions are selling for even less.

After two years of working with Buzz the book finally made it to the airport. How exciting!! #SecretsOfMyLife

But is it actually selling? Although publicist Jimmy Franco at Hachette Book Group told LGBTQ Nation “we are not able to release any sales figures,” a publishing industry insider revealed the publisher sold a grand total of 5,316 last week, for a total of 16,509 copies so far.

Is that a lot? Overall, yes. But break down that total number, and we find the real story: 11,193 copies sold in week one, and less than half that number sold in its second week in print. That, insiders say, is a sign of trouble ahead for a bestseller. But it’s all relative.

“There is no threshold of a certain number of copies a book must sell to be a bestseller, there never has been and I doubt there ever will be,” wrote Jerry D. Simmons, a former executive at Time Warner Book Group who blogged about bestsellers.

So we did some more number-crunching.

Even before bookstores started selling the memoir — co-written by Buzz Bissinger — pre-orders reportedly were dismal, and since publication, it’s been called “a commercial flop.” A check of the top bestseller lists echoes those reports, revealing that at the very least, the bloom is off the rose for Jenner’s tell-all.