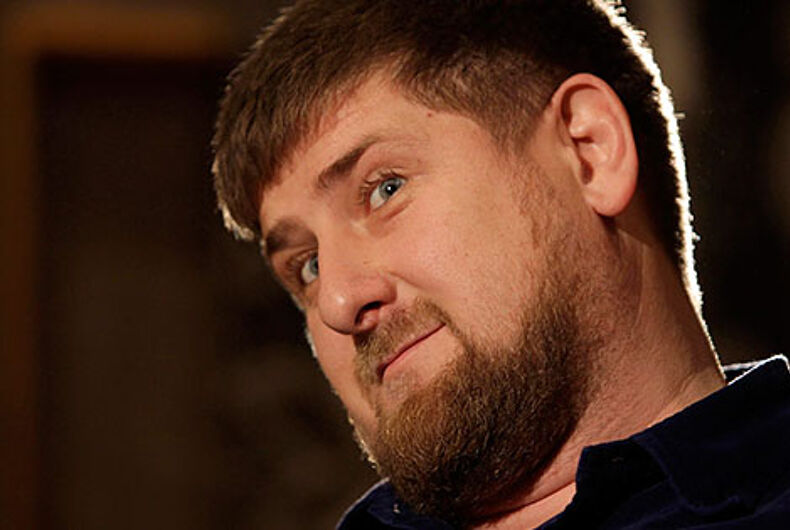 The leader of Russia’s Chechnya has invited the French president and the German chancellor to visit his region and check for themselves the reports about gay people being killed and tortured there.

The Russian newspaper Novaya Gazeta reported in April that gay men in Chechnya had been tortured and killed by police. The Associated Press last month spoke to two victims of the crackdown who backed the reports.

On Monday, after his talks with Russian President Vladimir Putin, French President Emmanuel Macron told reporters he had raised these reports with Putin.