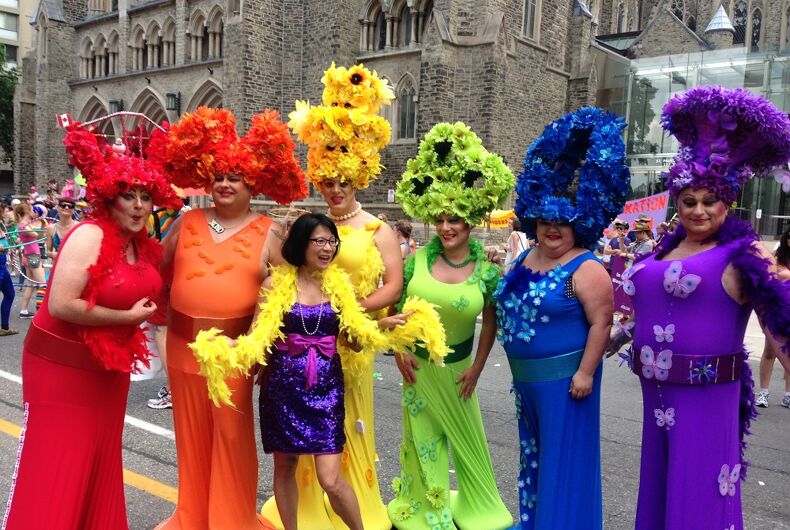 World Pride 2017 will take place in Madrid during the last week of June, and Telemadrid announced that it would be televising the event.

“It’s an obligation: if Madrid hosts the most important event in the world for the LGBT community, then public television is present,” the regional television station said in a statement.

The announcement comes after the public television corporation in Spain, Corporación de Radio y Televisión Española (RTVE), said that it would not broadcast the event, citing the high cost of production, a lack of public interest, and low profitability.

World Pride is an event set up by InterPride in 2000 in order to promote LGBT issues internationally. The host of a World Pride is decided at InterPride’s yearly general meeting.

Berlin and Sydney also tried to host 2017’s World Pride but Madrid was unanimously chosen. 2017 is the 40th anniversary of the first LGBTQ protests in Spain: the June 28, 1977, Gay Liberation Front of Catalonia march in Barcelona that occurred two years after Franco’s death.

In 2019, World Pride will be in New York City for the 50th anniversary of the Stonewall Riots.