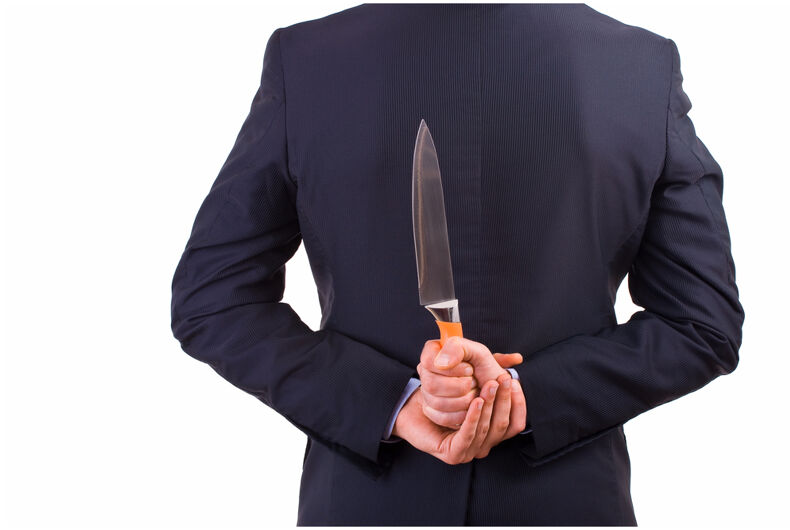 The nomination of Tennessee state Sen. Mark Green as President Donald Trump’s Army secretary reflects the Republican’s relentless drive toward higher office since first being elected to the General Assembly in 2012.

Green, 52, is a West Point graduate and former Army physician who has featured his military background heavily in his political campaigns. He often cites a self-published memoir about a night he spent at the bedside of Saddam Hussein after the former Iraqi leader’s capture in 2003.

Republicans rejoiced when Green defeated the Democratic incumbent in a closely divided district anchored around sprawling Fort Campbell, home of the 101st Airborne Division. But the freshman senator raised eyebrows among his colleagues when he hired a national Republican consultant the first year into his four-year term in office, then set about booking keynote speeches at county Republican dinners across the state.

It came as little surprise when Green was the first Republican to file papers to run for Tennessee governor in 2018, hiring Trump’s Tennessee campaign director to run his bid. Green is expected to suspend that bid as he goes through the confirmation process.

One issue likely come up in those hearings is Green’s investment into a company run by a prominent GOP donor who settled a federal fraud case involving the military health care program. Green said last year he would reconsider his stake in the company because of that settlement, but ultimately decided to keep the unspecified investment in Diatech Oncology of Franklin, Tennessee, citing his own experience fighting colon cancer.

“The company’s research could save thousands of lives,” Green said in a text message Friday. “I don’t care if I lose all the money. It’s an amazing technology.”

The owner of that company, Andy Miller Jr., has been a major backer of tea party candidates and issues in recent years and is the founder of the Tennessee Freedom Coalition that has brought Dutch anti-Islam lawmaker Geert Wilders to speak in the state.

Federal prosecutors in Florida announced in September that Miller, his brother Tracy and their holding company, Healthmark Investment Trust, agreed to pay $7.8 million to settle allegations of violating the federal Anti-Kickback Statute that bans the exchange of anything of value for government business. The settlement did not include an admission of wrongdoing.

The case was part of a larger effort to prosecute compound pharmacies submitting improper claims to TRICARE, the health care program for members of the U.S. military and their families.

Green was quick to file several bills before this year’s legislative session that appeared designed to bolster his gubernatorial ambitions. But his bills faced a rocky path as potential gubernatorial rivals diced away at his agenda.

His effort to require the POW-MIA flag to be flown over the state Capitol was thwarted by a $100,000 cost estimate to replace the cupola so it could hold another banner. Green launched a GoFundMe campaign to raise the money to do and said he gave $10,000 to the cause. But only $400 more was donated over three weeks, and the fundraising campaign has since been withdrawn.

Green introduced a bill to outlaw and block funding for immigrant-protecting sanctuary cities, but handed it off to a colleague while he was being considered for a position in the Trump administration. The bill was later withdrawn.

Green has also sponsored failed legislation to do away with Tennessee’s requirement to obtain a state-issued permit to carry handguns in public. Last year, he argued that more people need to be armed to defend against “lone-wolf terrorists.”

“The armed citizenry is really the only last defense we have,” Green said.

Green argued during the Senate debate that counselors should be given the same latitude as he is as a doctor.

“I am allowed to refer that patient to another provider and not prescribe the morning-after pill based on my religious beliefs,” Green said.

Green’s positions on LGBT issues have drawn the ire of gay rights advocates.

“Mark Green has called for states to refuse to issue marriage licenses to same-sex couples and appallingly said that being transgender is a ‘disease,'” Chad Griffin, president of the Human Rights Campaign, said in a release.

Green made that comment in a speech to a Chattanooga tea party group last year in which he also acknowledged that most young soldiers don’t oppose gay or transgender people from serving in the military.

Nearly half of American adults infected with genital HPV

This is the post-election meme Hillary Clinton likes best