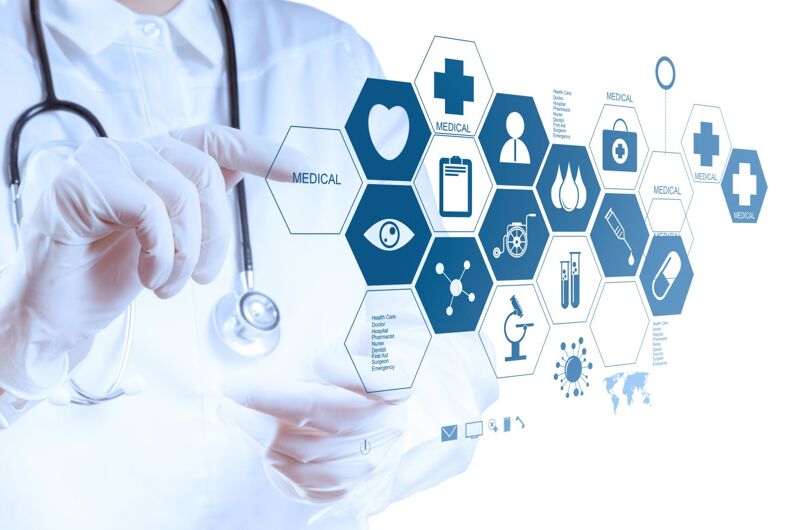 Health officials say nearly half of U.S. adults have caught HPV, a sexually-transmitted bug that can cause cervical cancer and genital warts.

About 45 percent of Americans ages 18 to 59 had some form of genital human papillomavirus, according to a report released Thursday that’s the most complete look at how common HPV is among adults.

More concerning, about 25 percent of men and 20 percent of women had certain strains that carry a higher risk of cancer.

There are more than 150 HPV viruses. In most cases, HPV goes away on its own. The Centers for Disease Control and Prevention has said most sexually active people will get HPV.

Vaccinations against HPV first became available in 2006, aimed at protecting kids before they become sexually active.

This transgender teen athlete is a rising star & an inspiration