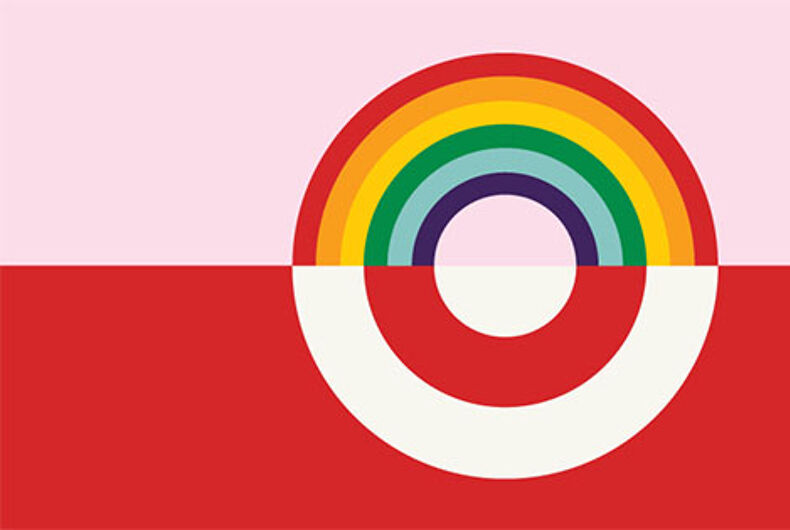 Target is thumbing its nose at anti-LGBTQ groups like the American Family Association which launched a boycott of stores because of the corporation’s decision to open its public bathrooms to people of all genders, because essentially, it failed.

Although they saw some decline in the number of shoppers at stores across the Southern U.S., Target officials told the Wall Street Journal “any lost sales from the boycott weren’t significant enough to require reporting to investors.”

The company attempted to extinguish objections to its policy to allow transgender customers and employees to use the bathrooms matching their gender identity, announcing a $20 million dollar plan to install gender-neutral restrooms in each of its 1,800 stores.

The company already had inclusive facilities in all but about 300 of its U.S. stores and said the addition was part of an ongoing effort to make all customers and employees feel welcome.

While Target made it clear to investors and its staff that it would stand by the LGBTQ community, opponents doubled-down in their rhetoric and hate. Sandy Rios of the American Family Association revealed in May 2016 that her group was sending straight men into Target’s ladies bathrooms to “test” its policy.  AFA radio host Bryan Fischer boasted about the boycott on his show as recently as Tuesday.

And Anita Staver of Liberty Counsel vowed to bring her loaded gun with her when she shopped at Target in case she found any transgender women in the ladies room.