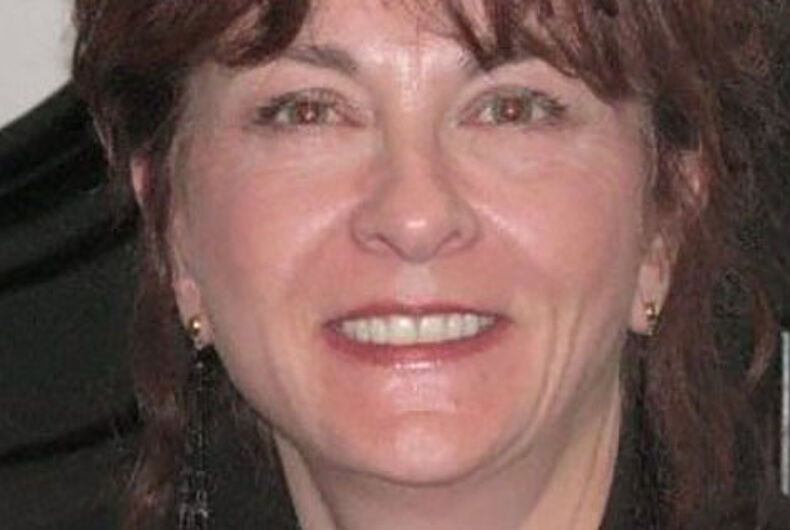 An Oklahoma House staffer who sent an email to state lawmakers and staff warning them that “cross dressers” were in the state Capitol has issued a public apology, days after insulting dozens of LGBTQ students visiting the statehouse.

House employee Karen Kipgen issued a statement Thursday apologizing for her “poor choice of words” and asking for forgiveness.

Kipgen used the term “cross dressers” in an email this week to legislative assistants on the same day about 70 LGBTQ high school students from the Tulsa area visited the Capitol to lobby on behalf of HIV awareness and education funding.

Robin Dorner first reported the controversy in The Gayly, and her site obtained a copy of the statement in which Kipgen apologized.

In her statement, Kipgen said:

I sincerely apologize for the hurt my statements caused. I used a poor choice of words. I have learned this incident to be more sensitive and to become more educated on this issue. I would ask for grace in this process and for forgiveness.

Kipgen’s original email said, “As per the Speaker’s office, Pages are being allowed access to the ladies restroom across from 401, for today. Again, there are cross-dressers in the building.” Cross-dressing is a fetishistic term considered offensive when it is used to describe transgender people.

Although her email implied Rep. Charles McCall approved the message sent around Monday, McCall’s office told the leader of the Tulsa students group, Toby Jenkins, that the speaker didn’t authorize it, that they had no idea what this was all about, said the speaker was busy but promised to look into it.

The email was not authorized by me, my staff or my office. It was sent unilaterally by a House staff member without any input or permission. I was unaware that such an email was being sent, and the remarks contained in the email are not condoned by me or the Office of the Speaker. As Speaker, all Oklahomans should feel welcome in the Oklahoma Capitol building. We are looking into this matter, and it will be taken seriously.

Kipgen is a 30-year veteran employee of the House who oversees the high school students page program. The restroom in question is typically reserved for female House members and staff.

Rep. Emily Virgin was among those calling for “some kind of training or course on how to make Oklahomans feel welcome in their state Capitol,” according to The Gayly.

Our youngest have it hardest behind bars but why do so many wind up there?