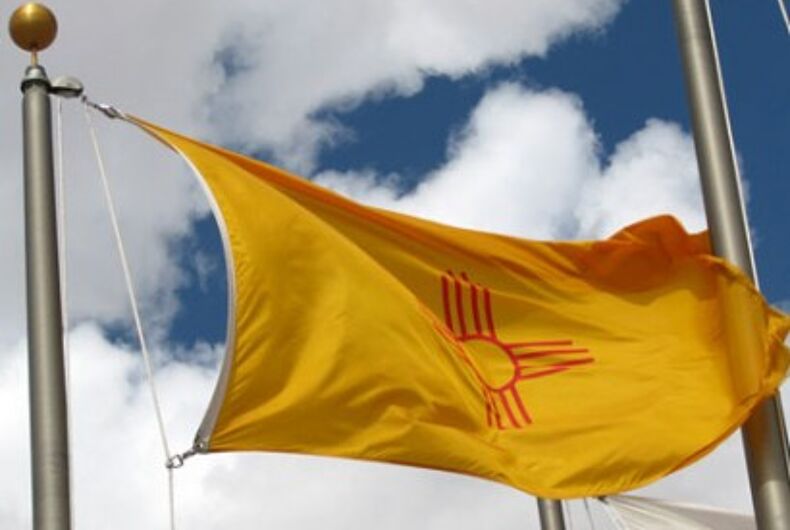 Conversion therapy has been knocked down in another state.

“As a survivor of conversion therapy that happened right here in my home state of New Mexico, it’s a very special day to see this barbaric and dangerous practice banned in the place that I grew up and call home,” said Equality New Mexico Executive Director Amber Royster.. “My hope is that parents and families everywhere will think twice before seeking to change their LGBTQ child or loved one, and now we have the legal mechanism to ensure it doesn’t happen at the hands of licensed practitioners in New Mexico.”

“In New Mexico, we value and celebrate every child for who they are. I want to thank Governor Martinez for having the courage to stand up for the simple truth that every LGBTQ kid in New Mexico is born perfect,” Candelaira said. “I also want to thank the victims of conversion ‘therapy’ who came forward to support this bill. Their stories did not fall on deaf ears. They turned their suffering into a force for good, and because of them, and for them, we have made history.”