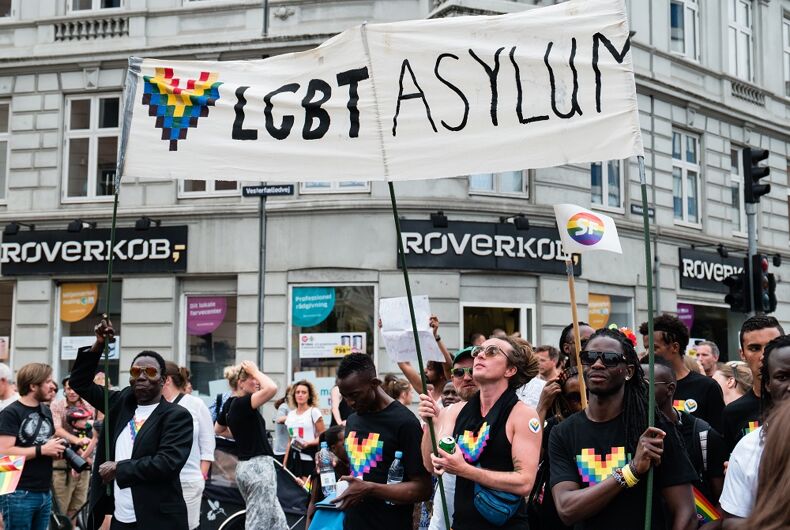 A non-profit group has announced that they will try to get LGBTQ people out of Chechnya.

The announcement follows reports that gay and bisexual men have been arrested and held at detention sites in Chechnya. Over 100 men are being held in such sites and at least three are thought to have been tortured to death.

The Canadian organization Rainbow Railroad, which works to get LGBTQ people out of countries where they are in danger, announced that they will work with the Russian LGBT Network to help get people out of Chechnya.

The campaign “includes fundraising to support the organization while allocating resources to increase the number of people we can support in the region,” according to Powell. “In addition, we are formally requesting the Canadian government provide direct assistance to those in need by way of emergency visas.”

Vladimir Putin and Chechen officials deny the reports, with Chechnya’s leader arguing that gay people don’t “exist in the republic.”

Rainbow Railroad was founded in 2006 and provides information and funds for travel to North America and Europe for people who have been the victims of violence because they are LGBTQ. According to their site, they have helped over 70 people get asylum.

Prominent gay Jamaican activist Gareth Thomas fled his home country in 2009 to Toronto, and he now co-chairs the board of the Rainbow Railroad. He tells his story in this video.