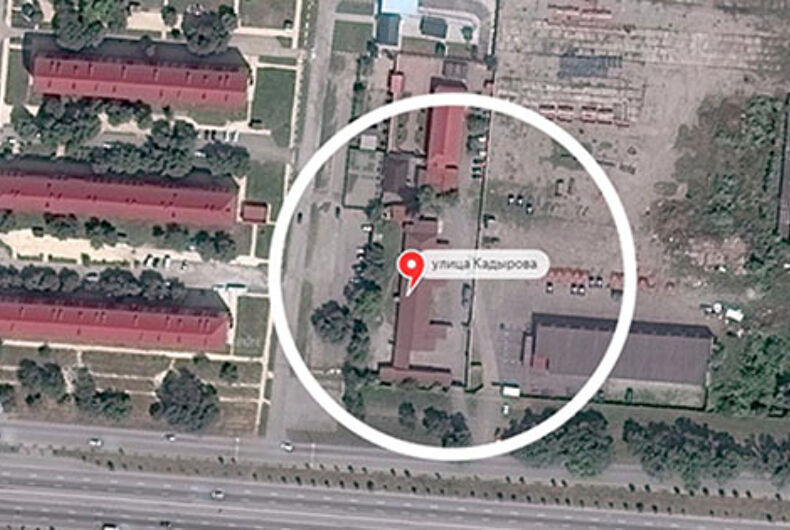 Reports from inside Chechnya reveal that more than 100 gay men detained in a recent “purge” are being held in a former military headquarters in the town of Argun, where witnesses say they were subjected to interrogations, violent torture, and fear that others who remain missing have been murdered.

An application for a Pride parade resulted in the crackdown, reports Novaya Gazeta, a Russian newspaper which interviewed three witnesses and survivors who said they were held in a secret prison set up in the town of Argun.

Describing it as a “concentration camp,” one man who was let go said officials subjected him to violent “interrogations” and attempted to get him to reveal the names and locations of other gay men. They seized his mobile phone then went after his contacts — even those who are not gay.

According to PinkNews, those detained are being tortured with electric shock and being violently beaten, and officials have held some for ransom to extort their families.

The official government response is to deny the existence of gay men in Chechnya, claiming that “you can’t detain and harass someone who doesn’t exist in the republic.” Likewise, the Kremlin reportedly denies any knowledge of a purge.

Some of the men have forcibly disappeared. Others were returned to their families barely alive from beatings. At least three men apparently have died since this brutal campaign began.”

These days, very few people in Chechnya dare speak to human rights monitors or journalists even anonymously because the climate of fear is overwhelming and people have been largely intimidated into silence.

Filing an official complaint against local security officials is extremely dangerous, as retaliation by local authorities is practically inevitable.

This is the post-election meme Hillary Clinton likes best

Will Hawaii force insurance to pay for in vitro fertilization for gay couples?