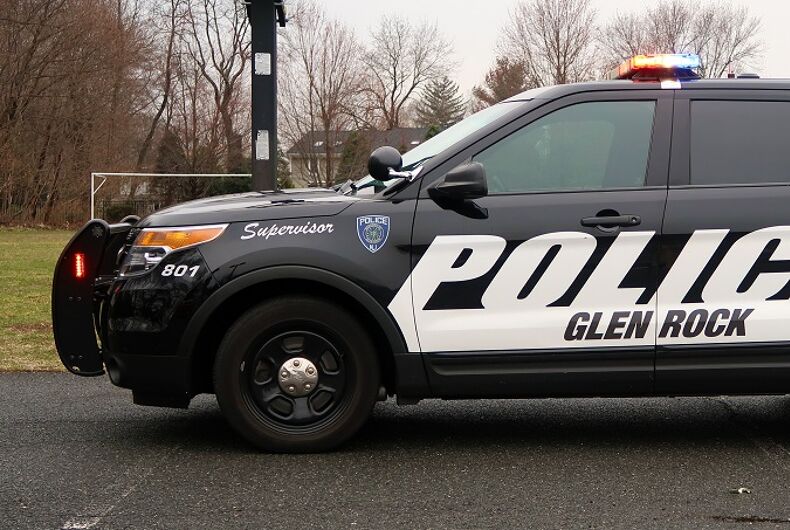 A police officer who lost his job in 2014 allegedly because he was gay will be reinstated and receive a cash settlement from the city.

Officer Matthew Stanislao was fired from the Glen Rock Police Department in New Jersey in 2014. A week after his termination, he filed suit claiming that he was in a hostile work environment.

His suit named several officers who would regularly harass him for being gay, including one who would make sexual gestures every time he walked by. He accused several of his superiors of participating in the harassment.

According to his suit, the harassment started in 2004, saying, “His sexual orientation was a frequent topic of conversation among Glen Rock police officers, starting the first year of his employment.”

He also accused the police department of taking steps to prevent him from working with children in a drug education program and that he was never recognized for saving two people from a submerged car.

He was eventually terminated from his job.

The city settled with Stanislao but admitted to no wrongdoing. The city agreed to reinstate him, consider him for appropriate promotions and education programs, and pay him $750,000.

He says he will go back to work because there is a new police chief and the officers who harassed him have since left the department.

“We welcome Mr. Stanislao back to the police force in a spirit of reconciliation and a clean slate on all sides,” Glen Rock mayor Bruce Packer said in a statement.