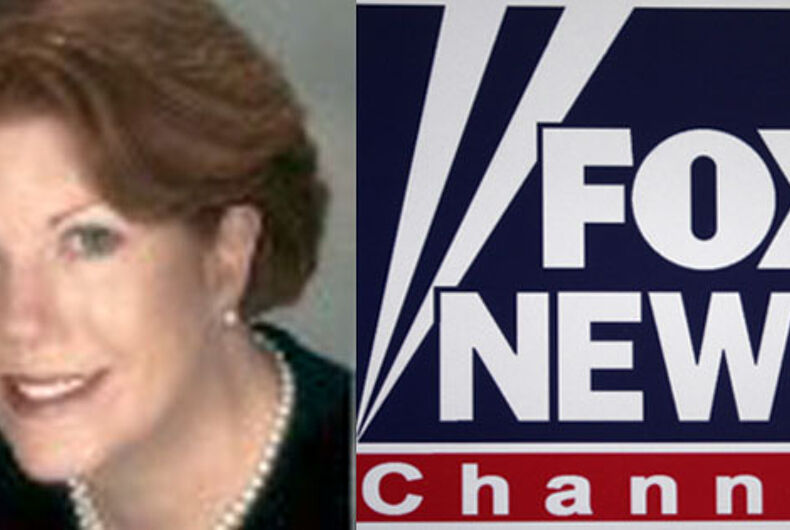 Two black women who work at Fox News Channel have charged in a lawsuit that they were subjected to “yearslong relentless racial” hostility at the hands of a top financial executive at the network who has since been fired.

Tichaona Brown and Tabrese Wright, who sued this week in New York State Supreme Court in the Bronx, said their boss talked about her physical fear of black people, humiliated them by making them repeat words she believes blacks pronounce incorrectly and mocked the “Black Lives Matter” movement.

Fox said there was no place at the network for such inappropriate remarks and fired the executive involved, Judith Slater, on Feb. 28. Slater’s LinkedIn profile shows she is an administrator “currently looking for work in the Greater New York City area.”

The network said it was disappointed at the “needless litigation.”