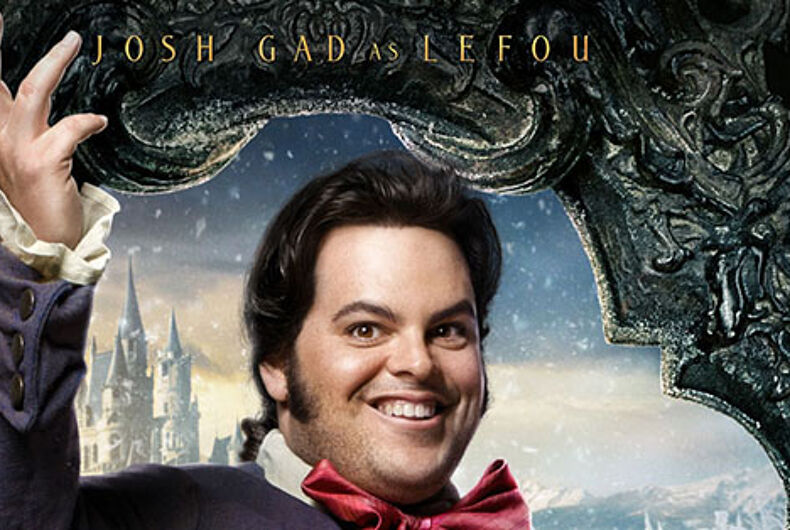 Malaysia’s largest cinema chain said Tuesday it will begin showing the Disney movie “Beauty and the Beast” on March 30 without cutting a gay scene as had been ordered by film censors.

The re-telling of the animated classic was originally scheduled to start screening on March 16 but was postponed after Disney refused to edit the film.

Film Censorship Board chairman Abdul Halim Abdul Hamid had earlier said the movie was approved with a minor cut involving “a gay moment” because scenes promoting homosexuality were forbidden. He said the film was given a PG13 rating, which requires parental guidance for children under age 13.

Golden Screen Cinemas announced Tuesday on Facebook that the movie was “confirmed for March 30 without cuts.”

A government official said the reversal came after an appeal committee under the film censorship board viewed the movie and decided that the scene wasn’t offensive. The official, who declined to be identified because he wasn’t authorized to speak to the media, said the appeal committee was comprised of different people from the earlier group that wanted the scene cut. He declined to provide further details.

The film’s characters include manservant LeFou, played by Josh Gad, the sidekick to villain Gaston, and, according to director Bill Condon, “is confused about his sexuality.” Condon has described a brief scene as a “gay moment.”

Russia approved the movie but banned children under 16 from watching it without the accompaniment of someone over 16.

Malaysia’s censors in 2010 loosened decades of restrictions on sexual and religious content in movies, but still kept a tight leash on tiny bikinis, kisses and passionate hugs.

The new rules allowed depiction of gay characters, but only if they show repentance or are portrayed in a negative light.

Sodomy, even if consensual, is punishable by up to 20 years in prison and whipping in Malaysia.

Study finds discrimination against people with a ‘gay voice’