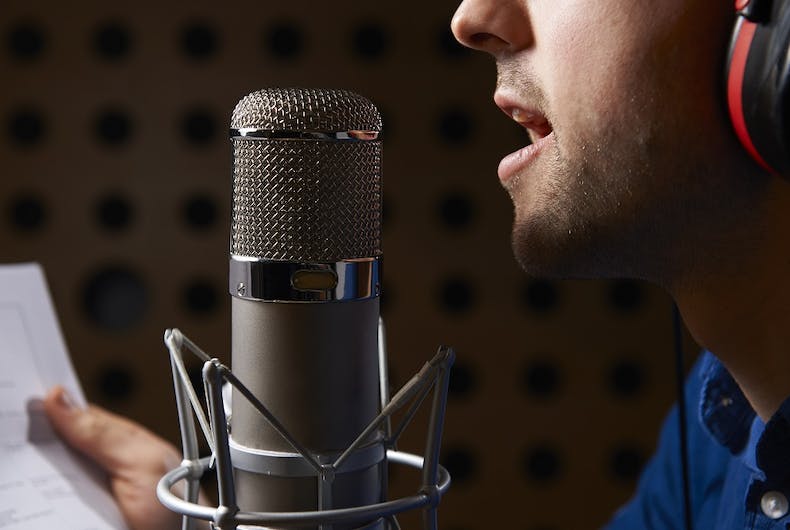 A new research study published in the Archives of Sexual Behavior found that employers may discriminate against candidates they perceive as having a “gay voice.”

Participants were more likely to use auditory information to evaluate the candidates, not the pictures. The straight candidates were seen as more suitable for the job and got higher suggested salaries. The same applied to both male and female job candidates – both the lesbian women and the gay men were at a disadvantage to their straight counterparts, just based on their voices.

The candidates were being evaluated for an imaginary job as a CEO, so preconceived notions of good leadership may have had an impact on the test subjects. “These results demonstrate that the mere sound of a voice is sufficient to trigger stereotyping denying gay- and lesbian-sounding speakers the qualities that are considered typical of their gender,” author Fabio Fasoli said.

Straight male participants were more likely to say they wanted to be friends with the straight speakers, even though they didn’t know the speakers’ sexual orientation. A similar disparity was not found for straight women.

This study shows that straight people may react with homophobia to someone whose sexual orientation isn’t even known to them.