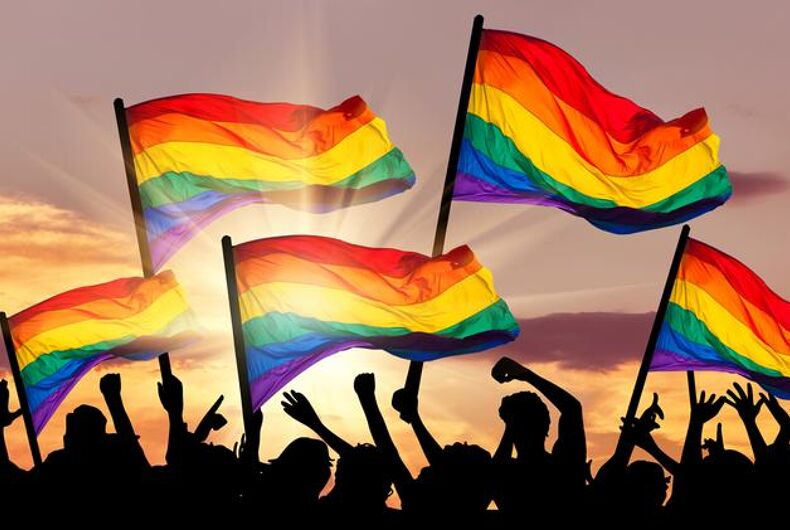 JACKSONVILLE, Fla. (AP) — The Jacksonville City Council has voted to update the city’s civil rights laws to ban discrimination against gays and lesbians.

Tuesday’s 12 to six vote was a victory for lesbian, gay, bisexual, transgender, and queer people. Mayor Lenny Curry said he will let it become law without his signature.

The discrimination protections mark a historic moment for the LGBTQ community and a hard fought battle that has taken about five years.

Advocacy group Equality Florida, said the LGBTQ community, plus a coalition of over 700 small businesses and 200 faith leaders, has demonstrated the urgent need for these protections so that everyone, no matter their sexual orientation or gender identity, has the opportunity to earn a living and provide for their families.