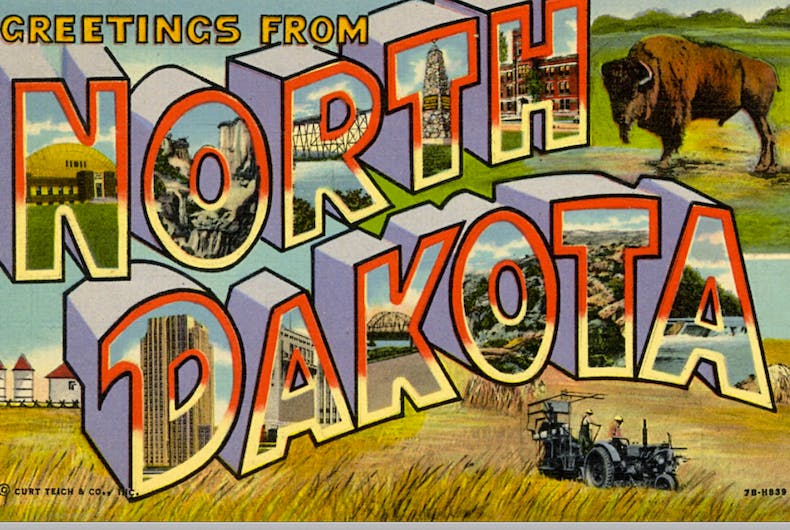 BISMARCK, N.D. (AP) — For the fourth time in eight years, the North Dakota Legislature will consider legislation that would prohibit discrimination based on sexual orientation.

The bipartisan legislation introduced this session would add sexual orientation to the list of classes of individuals who are specifically protected against discrimination.

Opponents have said it’s unnecessary, and argued it could force businesses and religious organizations to go against their own convictions.

Backers say many lesbian, gay, and bisexual people fear they could lose their jobs or residences under current state law.