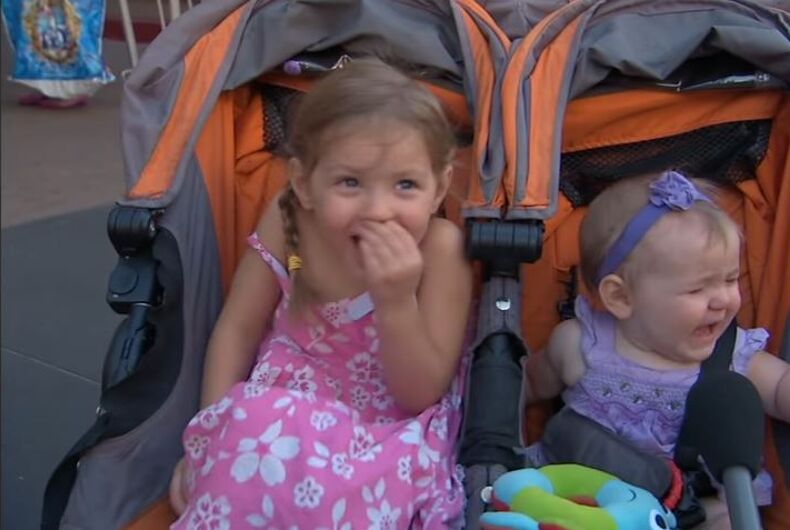 Nothing that we have heard a lot about the 2016 election from the “pundits, and surrogates, and experts, and anchors” Jimmy Kimmel and crew decided it was time to hear from the children of America. What do they think of Donald Trump becoming president-elect?

Based on this entirely unscientific poll, it would seem they are none too thrilled.

One boy gives us the mean mugging look he wore upon finding out Trump would be the next president. Another suggested that he might be better suited to a job as a plumber.

Finally we hear from one child who is pro-Trump, until asked if she would want him as her babysitter. She isn’t on board for that one.

The kids also give their best Trump impersonations and a couple of them are actually not half bad.

Watch the kids sound off in the video below.

Trump Country: This county voted for Donald Trump and a gay senator