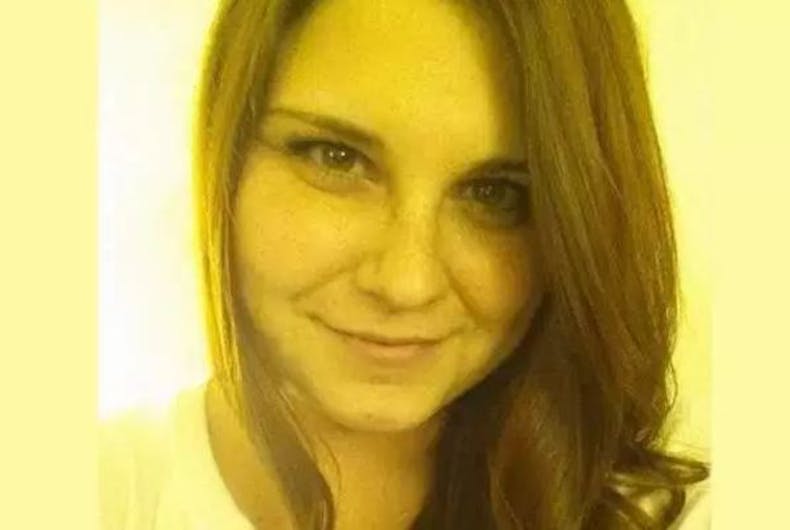 Hate site The Daily Stormer was recently given the boot by their host, GoDaddy, after publishing an insulting article on Heather Heyer, who was killed when a car was driven into a group of anti-racist demonstrators in Charlottesville.

Now it appears that its system administrator Andrew Auernheimer, also known as “Weev,” is recruiting fellow neo-Nazis to flock to Heyer’s funeral.

According to a screenshot posted by conservative journalist and activist Laura Loomer, of Rebel TV and formerly of James O’Keefe’s deceptive organization Project Veritas, Auernheimer is attempting to determine the location of the funeral, with the help of “e-sleuths” so he can “get people on the ground there.” He also can be seen insulting her, in a manner similar to the Daily Stormer article. (Loomer’s tweet is embedded at the bottom of this post, but be warned that it’s infuriating and disgusting.)

It sounds like the white supremacists are going to take a tactic from fellow notorious hate group the Westboro Baptist Church.

While you’d be forgiven for having a healthy dose of skepticism for anyone who used to work for Project Veritas and still proudly lists it in their Twitter bio, it does seem Loomer is legitimately against the so-called “alt-right” movement – a re-branding of white supremacy.

Loomer also recently tweeted to Ivanka Trump, informing her that the alt-right hates her and her family for the same reason they hate her: For being Jewish.

Loomer includes a video of white supremacist Christopher Cantwell denouncing Trump for “giving his daughter to a Jew (Kushner).”

It comes from VICE News’s report “Charlottesville: Race and Terror,” which you can watch in full below.