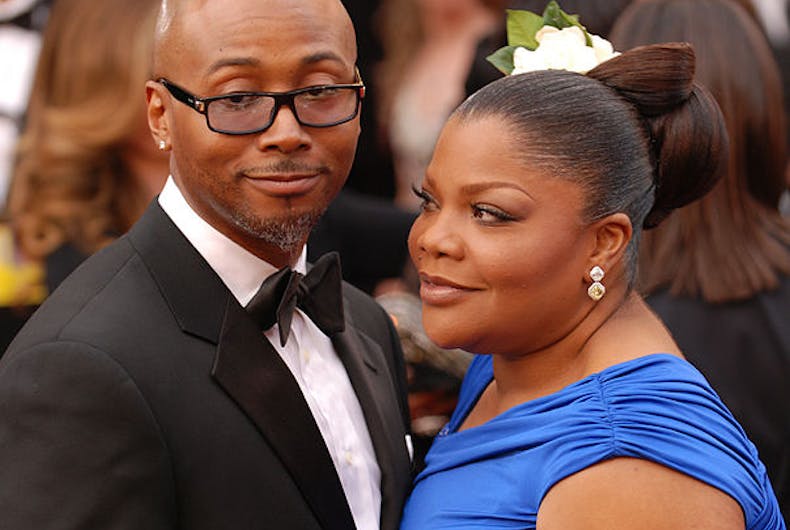 Kim Burrell was caught on video giving a sermon where she called gay people “perverted.”

Sydney commented on the nature of the comments: “And when we give God credit for being all-knowing it would seem that it seems that it eludes ms burrell and others who would comment like her that if God created human beings, and God is all-knowing, and God knew us before we knew ourselves, based upon the scriptures that individuals like Ms. Burrell said that she believes in… Something like homosexuality where someone has an interest in someone that is similar to them as someone has an interest in someone that is not similar to them… Then why would God create we beings knowing all of these things if these are such great sins?… So when you hear her saying these things, you almost feel like ‘Does she really believe that or is this commentary or rhetoric to have people in the church who say they believe these things… to have people on your side and believe you’re one of them?’ In truth we’re all one and the same.”

Mo’Nique later said, “There are so many other things we could be fighting for. We’re wasting our energy fighting over love.”

Sydney responded to homophobic internet commenters with: “As if the only reason why they’re homosexuals is to piss you off.”

Burrell’s appearance on The Ellen Show was cancelled, as well as her radio show. Ellen said, “I didn’t feel that was good of me to have her on the show to give her a platform after she was saying things about me.”

Watch the episode below.