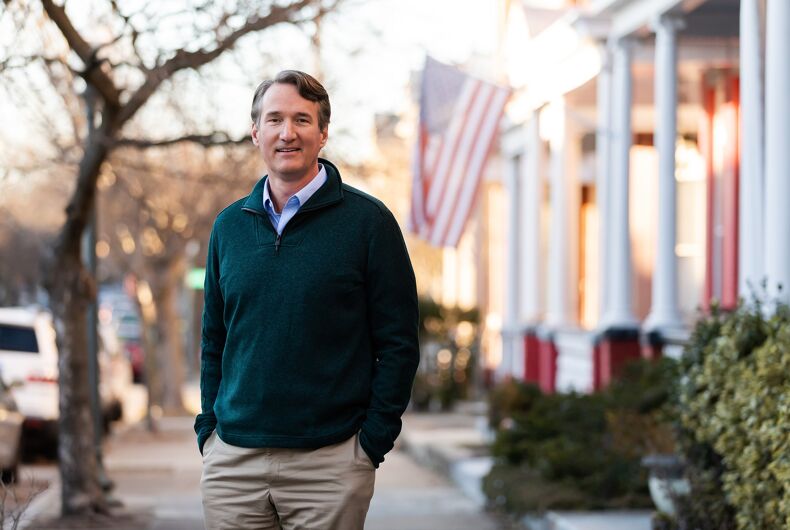 Gov. Glenn Youngkin (R) won his 2020 election by promising to ban anti-racist curriculum from schools. So he had his secretary of education consult conservative think tanks when rewriting the state’s history and social studies curriculum.

But now progressive racial groups have protested notable exclusions — like the deletion of Martin Luther King Jr. Day, former President Barack Obama, and Juneteenth. Youngkin’s handpicked board of education has also been so confused by the proposed changes that they’ve asked for an extra month to review them.

Youngkin’s superintendent of public instruction, Jillian Balow, pushed the board to rewrite the new educational standards. The new document was “written over the course of about a month, replacing a prior version that took about 18 months to produce,” Axios reported.

Balow also consulted the National Association of Scholars, a group that opposes the alleged rise of progressive politics — like multiculturalism and antiracism efforts — in schools.

“We don’t want to conflate concepts like African American History and CRT,” she told reporters on Wednesday. “Those are different conversations entirely. We have not had discussions about watering down or eliminating any of the African American history.”

To keep critics at bay, the education department submitted a new curriculum draft to the nine-member education board on Thursday, apologizing for the “unintentional errors” in the first draft. The board considered the new draft in an eight-hour meeting, but afterward, “board members mostly sounded confused,” Axios wrote, which was notable considering that Youngkin appointed five of its new members.

The board asked Balow to create a new draft that incorporates public comments while explaining what has changed and why. The board will consider those changes in about a month.

The possible changes are worrying considering that Virginia is just one of several states that have promised to ban CRT and to oppose LGBTQ inclusion in schools.

During Youngkin’s campaign, the Loudoun County, Virginia school district had tumultuous board meetings filled with anti-LGBTQ protesters who falsely claimed that the district’s trans-inclusive bathroom policies led to sexual assaults that occurred before the policies were even enacted.