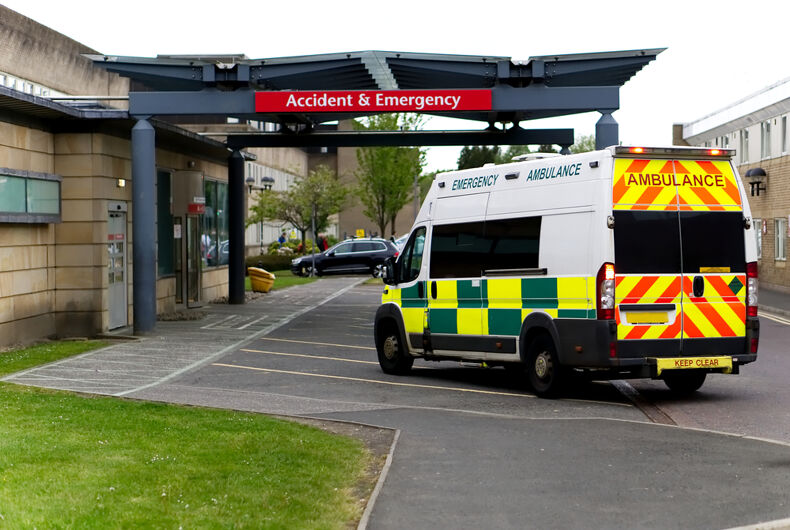 Boston Children’s Hospital is under online attack after Chaya Raichik – who goes by “Libs of TikTok” on Twitter – amplified a “special report”  detailing gender-affirming care at the nation’s number one rated pediatric hospital.

On August 11, Raichik reposted the “expose” on Boston Children’s by Christina Buttons for the right-wing site Post Millennial, sponsored by conspiracy theorist Mike Lindell, the CEO of My Pillow.

The “special report” consists of videos publicly available on Boston Children’s website along with commentary insinuating children as young as two or three are getting gender-affirming surgery.

Raichik bumped up the implication with a blatantly false headline to her repost claiming: “Boston Children’s Hospital is now offering ‘gender-affirming hysterectomies’ for young girls.”

In fact, patients qualifying for gender-reaffirming hysterectomy must be at least 18-years-old and have a “persistent, well-documented, gender dysphoria,” the hospital website says. “All genital surgeries are only performed on patients age 18 and older.”

Raichik then stoked the outrage with 13 more posts peddling misinformation about the hospital and gender program.

Now Boston Children’s doctors and patients are suffering the consequences.

Boston physician Michael O’Brien posted on Twitter: “As a result of transphobic harassment directly related to posts by @LibsofTikTok, pediatric patients in Boston are being seen with extra security because there have been so many threats against docs’ lives —confirmed on the ground.”

“In the last 5 days, Libs of Tiktok has tweeted and retweeted 14 posts about Boston Children’s Hospital. As a result, BCH providers are being inundated in death threats and harassing calls and emails. It’s now affecting their services. This is stochastic terrorism, full stop.”

In the last 5 days, Libs of Tiktok has tweeted and retweeted 14 posts about Boston Children's Hospital. As a result, BCH providers are being inundated in death threats and harassing calls and emails. It's now affecting their services. This is stochastic terrorism, full stop. pic.twitter.com/CEMlRsX6S4

Raichik’s latest obsession also caught the attention of PolitiFact, which says the clip she promoted strips away context and is purposefully misleading to create a false narrative.

A viral tweet from the account Libs of TikTok is wrong. The Center for Gender Surgery at Boston Children's Hospital does not provide hysterectomies to patients younger than 18. https://t.co/7jC2VwTVAz

Dr. O’Brien calls out Raichik’s false narrative as an existential threat: “Chaya Raichik is insighting [sic] violence against LGBTQ kids and their allies. Chaya Raichik is supporting domestic terror. Chaya Raichik is spreading fear across the world and enabling hatred and slurs. Ban her. Now @TwitterSupport.”

Raichik responded on Twitter, “Why is this doctor obsessed with me.”

“I’m not gonna date you @triplethreat_md.”

Here’s the tweet because he’s now on private pic.twitter.com/3ruX7jd87b