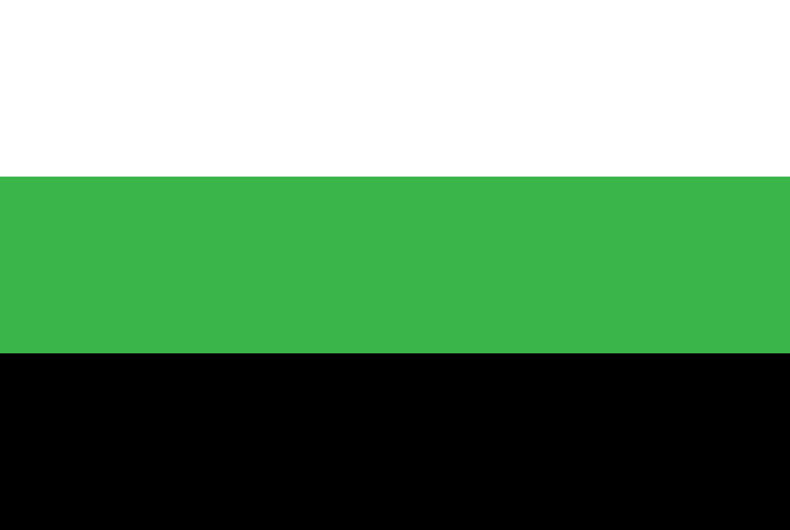 While terms like “non-binary” and “genderfluid” have made their way into mainstream discussions in recent years, there are other similar terms that remain elusive, including the gender identity “neutrois”.

So, what does neutrois mean? And what pronouns do neutrois-identifying people prefer to use? Read on to find out!

Related: Everything you need to know about neopronouns

Most experts will tell you that there is no definitive description for the term “neutrois,” as each person who identifies as such has a different way of experiencing their gender. But, generally speaking, neutrois people tend to feel “genderless” or as if their internal gender is, as the term suggests, neutral. As such, some neutrois people also identify with the terms “null-gender” or “agender.” Neutrois is also sometimes described as “the absence of gender.”

Some neutrois-identifying folks may still feel a personal connection to some type of gender, so neutrois can also be used to describe people who may feel mostly gender-neutral but also transmasculine or transfeminine.

The term “neutrois” is fairly new and can be traced back to H.A. Burnham (ze/hir). According to the site neutrois.com, ze coined the term in 1995 to “give a name to hirself and other people with feelings of gender absence and resulting misalignment.” Burnham also described hirself as a “non-gendered class.”

It wasn’t until the 2010s, at the height of Tumblr’s popularity, that the term became more widely used. Tumblr pages such as Gender Queer ID would share posts and resources on what it meant to be neutrois. One post, dated April 8th, 2011, states that many feel “neutrois” is “a gender, like a third gender, while others feel ‘agendered’. What they have in common is that they wish to minimize their birth gender markers.”

Neutrois is often regarded as falling under the non-binary umbrella, a group of gender identities that don’t fall within a binary system. Instead, non-binary identities fall into or sometimes even outside of a rich spectrum.

Here are some of the other identities that fall under the non-binary umbrella:

What Pronouns Do Neutrois People Use?

Some gender non-conforming people prefer to use neopronouns, a new category of pronouns that exist to replace typically gendered pronouns. Some examples of neopronouns include ze/zir/zirs, xe/xem/xyrs, and ve/vir/vis.

On the flip side, other neutrois people are fine with using gendered pronouns. Sounds confusing? If you want to make sure you’re getting someone’s pronouns correctly, the best thing you can do is to introduce your own pronouns and wait for them to introduce theirs. If they don’t, you may ask them for their personal pronouns in private.

Neutrois is an LGBTQ term that some people use to describe their gender identity. People who identify as neutrois may describe themselves as being “genderless” or having a “null gender”.

We hope this article has helped you understand what neutrois means and how the term fits into the non-binary umbrella!

Related: 5 tips on how to come out to your parents

Everyone knows what really causes gun violence. It’s not thoughts and prayers.