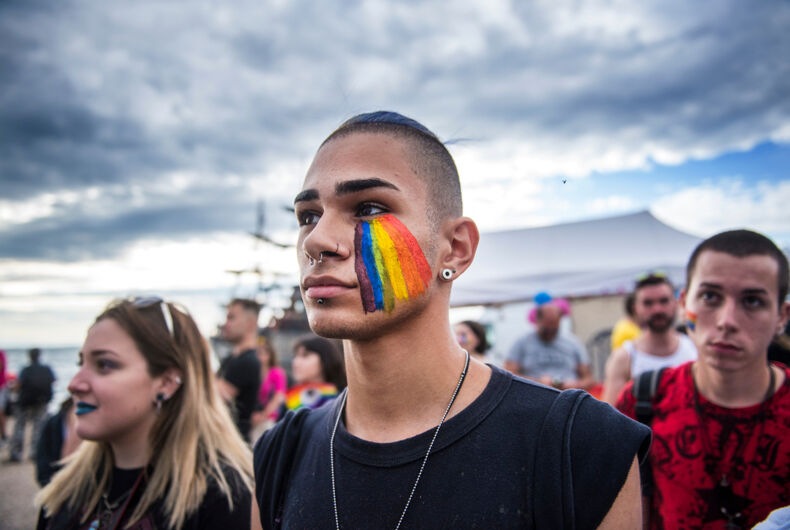 Greece banned conversion therapy for minors this week, with a law that prohibits psychologists and other health professionals from attempting to change the sexual orientation or gender identity of LGBTQ clients.

“There were some false treatments that stated that when a minor has chosen a different sexual orientation, his parents could supposedly proceed with ‘treatments’ for this child to ‘return to normality,’” Health Minister Thanos Plevris told parliament. “Obviously these treatments not only are not a therapy but they are not supported scientifically.”

The bill will require “explicit consent” from adults who want to undergo conversion therapy and mental health professionals could face fines and time in prison if they violate the law.

Mainstream mental health and medical organizations have denounced conversion therapy as harmful. The practice has been associated with increased depression, anxiety, and suicide risk among survivors.

Pic of the Week: Are we still dealing with this shit?