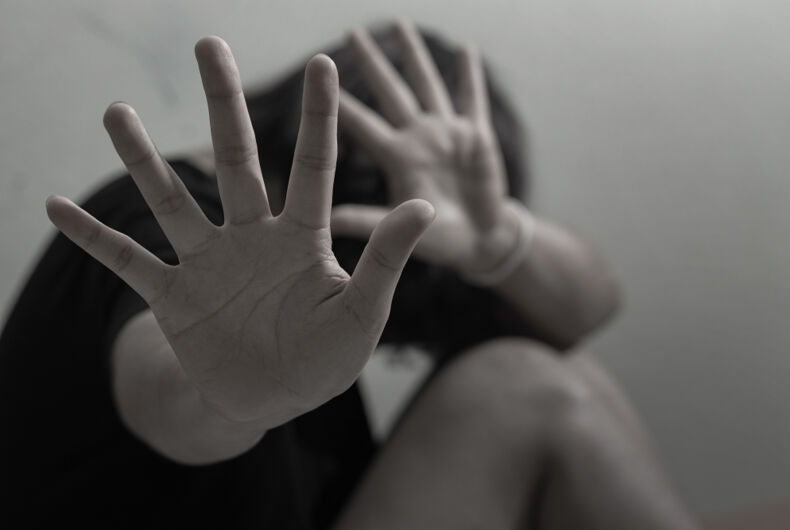 A group of Texas Department of Family and Protective Services (DFPS) investigators has resigned after being ordered by Gov. Greg Abbott (R) to investigate the families of transgender children who have access to gender affirming health care.

Morgan Davis, a transgender man who works for the Travis County office of DFPS, received such a case, initially accepting it with the thought that his presence could ease the family’s concerns. But the family’s lawyer felt otherwise, and Davis realized he could no longer be a part of an agency undermining the welfare of its own constituents.

“It hit me like a thunderbolt. It’s true,” Davis told The Texas Tribune. “By me being there, for even a split second, a child could think they’ve done something wrong.”

Davis isn’t alone. More than half a dozen other investigators, most speaking anonymously to protect their jobs, said that they have also resigned or are actively seeking new employment.

Gov. Abbott’s directive, besides being discriminatory and in contradiction with recommendations from medical associations and researchers regarding gender affirming health care, also defies best practices as determined by DFPS.

The Travis County DFPS office held an emergency staff meeting after hearing about the ruling on the news. Employees indicated they were to mark such cases as “sensitive” and refrain from communicating in writing. Additionally, investigators and supervisors were told to pursue such cases in which parents were administering doctor-prescribed medication.

“This is literally a direct contradiction of the policy… because we are telling parents we understand that a doctor… is telling you to do this, but we don’t like it,” one senior-level supervisor said.

The ACLU and Lambda Legal filed a lawsuit a week after the directive was issued, creating more confusion and conflict among staffers and the state’s office. Travis County DFPS supervisor Randa Mulanax made the heart-wrenching decision to resign, but not before testifying on behalf of the ACLU.

“I understood that things were going to get worse with me leaving,” Mulanax said. “I’m leaving cases behind that have been reassigned two or three times and bounced around from supervisor to supervisor. But do I trade in my ethics and my morality?”

Social workers in Texas are quitting over Gov Abbott’s order to investigate families of trans youth.

“[This is] a betrayal of our career and our goals and what we felt like we were there to do.” – Randa Mulanax via @CourthouseNews and @stephentpaulsen https://t.co/xT2q7xeE98 pic.twitter.com/99L7I1wqOJ