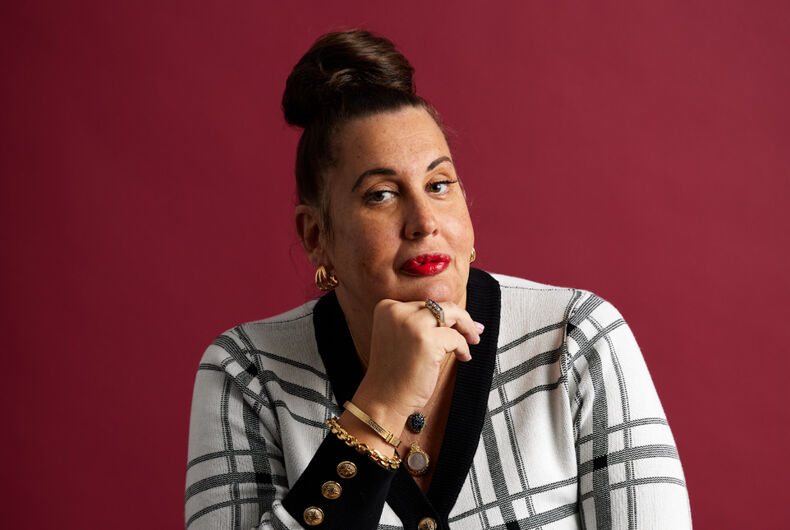 It’s more important than ever to recognize the out LGBTQ women on the campaign trail who advocate tirelessly for our community. These women are community leaders, grassroots organizers, health care professionals, teachers and elected officials who are ready to fight for equality and women’s rights in executive and legislative offices across the country.

While this number remains far below equitable representation, there are now over 270 out LGBTQ women running in the 2022 midterms to fill this gap. Here are some of the most exciting candidates to watch this cycle – all of whom are endorsed and supported by LGBTQ Victory Fund.

Erin Maye-Quade (D) was first elected to the Minnesota state House in 2016 where she quickly became a fierce advocate for LGBTQ equality, gun reform, public education and racial justice. She notably held a 24-hour sit-in on the House floor to protest inaction against gun control in the wake of increased gun violence.

Erin is now running for the state Senate. She would be the first out LGBTQ woman and first Black woman ever elected to the upper chamber.

Becca Balint (D) is the current speaker pro tempore of the Vermont state Senate. During her time in the Senate, she has assisted in passing a robust housing bond program, an increase in the state’s minimum wage and introducing paid family leave.

Becca is now running for the open at-large Congressional seat to represent Vermont in the U.S. House. If elected, she would be the first woman and first out LGBTQ person ever elected to Congress from Vermont.

Jolanda Jones (D) is an attorney and former Houston city council member, school board member and Democratic Party leader. Among a variety of issues, she has championed affordable health care, economic and job growth, public safety and public schools.

Maura Healey (D) is the current Attorney General of Massachusetts. In this role, she has focused on expanding economic opportunity by addressing rising energy and health care costs, tackling student loan debt and ensuring fair treatment for workers and a level playing field for businesses. She has also fought to combat the state’s opioid epidemic, including expanding addiction prevention training for young people.

Maura is now running for governor. She would be one of the first out lesbian governors in the country. 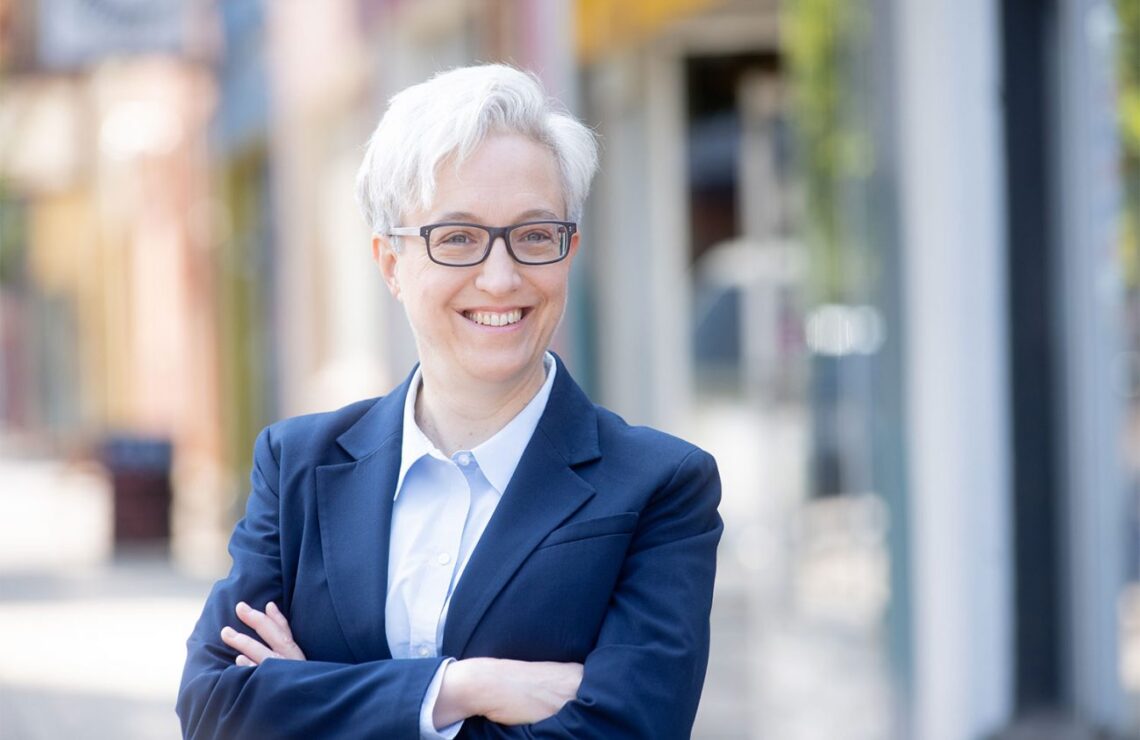 Tina Kotek (D) is the current Speaker of the House in Oregon and has been a state House Representative since 2006. In 2013, Tina became the first out lesbian speaker of any state house in the nation.

In her nearly two decades of service, she has championed fair housing policies, investing in infrastructure and improving behavioral health in the state. Prior to public office, she worked at the Oregon Food Bank and Children First for Oregon.

Tina is excited to leverage this experience as Governor. If successful, she would become one of the first out lesbian governors in the country.

Deja Alvarez (D) is a lifelong grassroots organizer who has dedicated her life to advocating for trans people, people of color and women in Philadelphia. She’s founded and organized numerous programs focused on trans wellness, trans skills-building and LGBTQ homelessness and recovery.

Deja is now running for the Pennsylvania House of Representatives. She could be the first out trans Latinx person ever elected to a state legislature in the U.S. 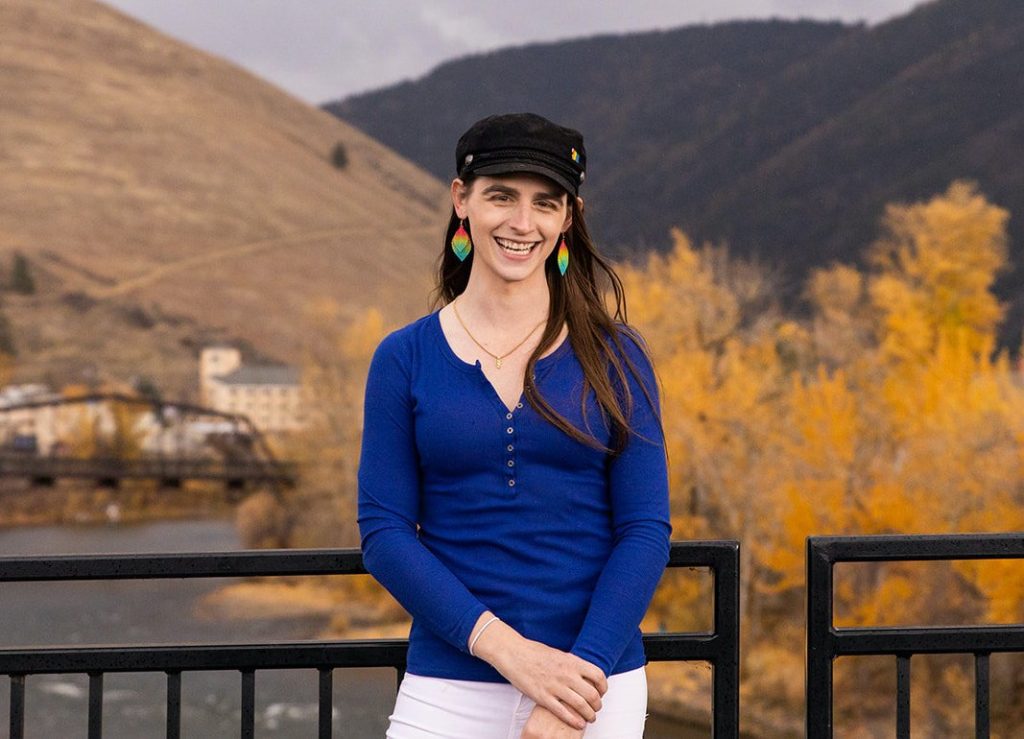 Zooey Zephyr (D) has spent her personal and professional life advocating for queer people and civil rights. She has worked to implement programs at the University of Montana to integrate diversity, equity and inclusion practices in their faculty requirements, worked with the city of Missoula to draft human rights legislation and testified at the Montana State Capitol against transphobic sports bans.

For nearly 15 years, Eunic Ortiz (D) has advocated as a local political organizer for workers’ rights, affordable health care, LGBTQ equality, public education and voting rights in her home state of Florida. During the 2020 election, Eunic led a team to help pass Amendment 2, a ballot initiative in Florida that raised the minimum wage to $15 an hour.

Eunic is running for the Florida state Senate to be the one of the first out LGBTQ women elected to the chamber.

Janelle Perez (D) is a mother, first-generation American and cancer survivor who has dedicated her career to expanding equity for her local community members, especially in terms of access to health care. After beating stage IV cancer, she built a Hispanic and family-owned Medicare company in her hometown, Miami.

Janelle is ready to leverage her business acumen and commitment to public service in the Florida state Senate. She would be one of the first out LGBTQ women to serve in the state Senate and would be the first LGBTQ mother.