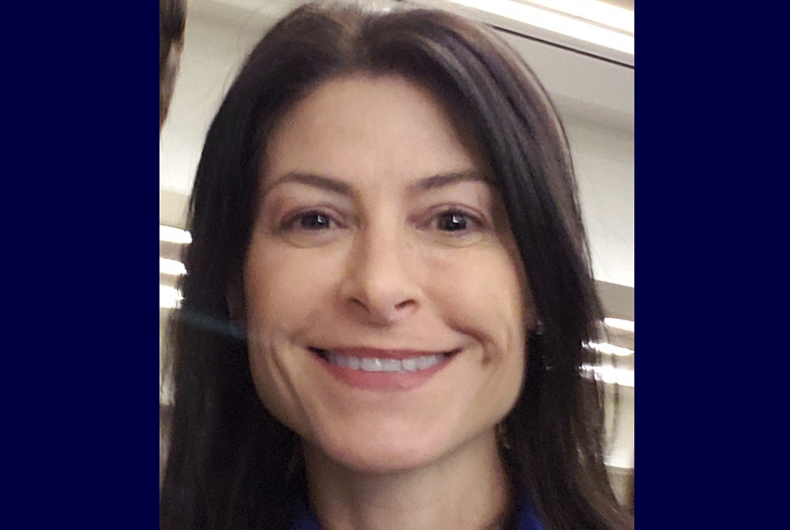 Last week, Dr. Levine was included in USA Today‘s list of Women of the Year because of her historic accomplishments this past year, including becoming the first transgender person confirmed by the Senate to a presidential administration position.

But instead of honoring Dr. Levine – or just ignoring her – Paxton chose to insult her, tweeting: “Rachel Levine is a man.”

“When people ask me why I don’t attend National Association of Attorneys General events anymore, it’s this,” Nessel tweeted. “Paxton is a walking hate crime.”

Texas Gov. Greg Abbott (R) then issued an order calling for the state to investigate parents of transgender children as child abusers. His order cited Paxton’s opinion and has already led to a lawsuit against the state.

In 2019, Paxton opened an investigation into possible “religious discrimination” against Chick-fil-A as the fast food chain’s donations to anti-LGBTQ causes got media attention again.

In 2015, Paxton issued an opinion advising local officials that they could refuse to issue marriage licenses to same-sex couples on religious grounds, a stance that led to an ethics complaint against him signed by over 200 lawyers who argued that his opinion could encourage those officials to violate the constitutional rights of LGBTQ people.

Trans women are being barred from leaving Ukraine. Border guards say they’re men & have to fight.