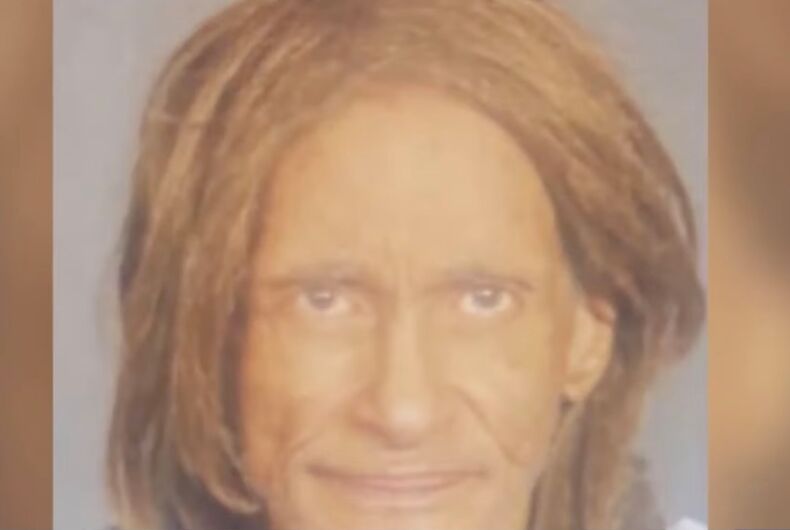 An 83-year-old transgender woman has been charged with the recent murder of a 68-year-old woman.

The alleged killer, Harvey Marcelin, has already spent over 50 years behind bars for killing two other women.

She was on supervised parole when the torso of the latest victim,  Susan Layden, was discovered inside a bag in a shopping cart near Marcelin’s apartment.

Surveillance video allegedly caught Marcelin getting rid of human remains, the New York Post reported, and a criminal complaint reveals that a human head was found in her apartment, along with electric saws.

Video also captured Layden entering Marcelin’s apartment with a colorful bag in late February, which was the last time she was seen alive. There is no video of Layden ever exiting the building, but her torso was later discovered inside the same bag she was carrying into Marcelin’s home.

“Last week my office charged Harvey Marcelin with allegedly concealing the severed head of a woman in her home and discarding the victim’s torso in a bag on the street,” said Brooklyn District Attorney Eric Gonzalez.

“[On Thursday,] the grand jury indicted Harvey Marcelin for murder, and my office is committed to vigorously seeking justice. The facts of this horrific case are gruesome and unsettling and my heart is with the victim’s family and friends.”

Marcelin was convicted for the fatal 1963 shooting of then-girlfriend Jacqueline Bonds and for manslaughter in the fatal 1986 stabbing of a different girlfriend while out on parole.

Marcelin reportedly stated during one of her hearings that she has “a problem with women.”