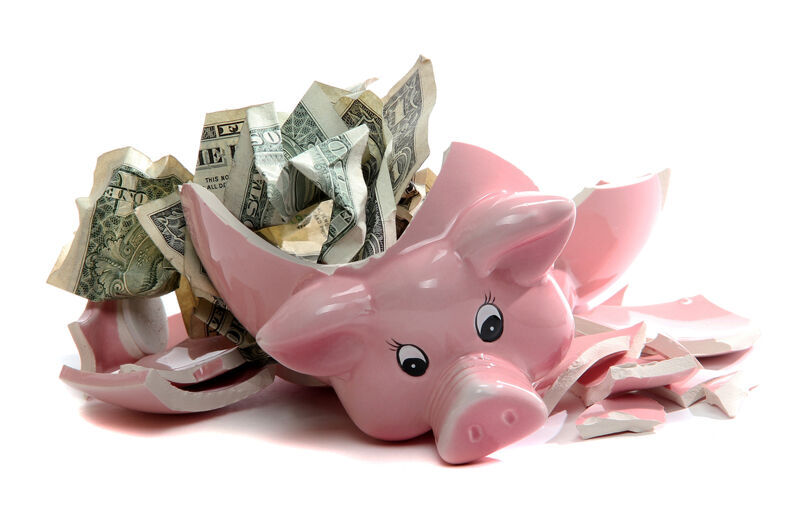 We already knew that 2022 wasn’t going to be an easy election year for Democrats. More people are identifying as Republicans than Democrats, a major shift from just a year ago.

Meanwhile, Democratic incumbents in Congress are heading for the exits as if there was no tomorrow because that may well be the case. So far, 22 Democrats are stepping down from the House, compared to seven Republicans, putting the Democrats’ fragile margin in peril.

If Democrats lose one or both houses of Congress, any hope of progress of LGBTQ issues will grind to a halt. Certainly, Sen. Kyrsten Sinema (D-AZ) has done her best to ensure that the Equality Act is DOA in any case, but other advances could be halted as well. LGBTQ nominees to the bench or administration could be held up in the Senate.

There are a lot of reasons why Republicans are feeling bullish about their prospects. Midterms often favor the party in opposition to the president. The retirements hurt Democrats as well. An electorate weary of the pandemic simply wants some kind of change.

But the biggest issue is President Biden’s approval rating. Right now, only about 41 percent of voters approve of Biden, a figure that rivals Trump’s during his presidency. The biggest issue weighing on the president now is the economy and more specifically inflation.

Inflation is running at levels not seen since the early years of the Reagan presidency. Sticker shock at the supermarket, gas pump, and appliance store is something that Americans haven’t seen for decades. Paychecks don’t go as far as they used to, and prices seem to creep up with every shopping trip. It’s the very definition of a kitchen-table issue.

That feeling of being economically unsettled is deadly politically. Unless something changes, Democrats will pay a steep price at the ballot box. Voters aren’t going to be concerned about Republican tendencies toward authoritarianism. They just want something to change.

Unfortunately, there’s not a whole lot that Biden can do about inflation. No matter who the president is, supply chain issues, higher wages to attract employees, and corporate opportunism aren’t under the White House’s control. (It’s not like Republicans have any solution, either.)

What matters is that it looks like the president is doing something to address the problem. For most of last year, Democrats dismissed inflation as an issue that would pass away quickly. Now that it’s not fading, it’s time for the party and Biden to demonstrate that they take it seriously.

Hanging in the balance is the president’s agenda. That includes his LGBTQ policies, at least those that involve Congress in any way. For example, if a Republican Senate wants to kill an out judicial nominee, no problem.

But it’s not just stopping Biden’s priorities. It’s also wreaking damage. If a GOP-led committee wants to investigate policies about transgender athletes, there’s nothing to stop that from happening. Given the far-right cast of characters that populate the Republican House caucus, that’s not out of the question.

Voters may not be thinking about those consequences when they cast their ballots. But that will be the result. All of that damage and lost progress, and all because people suddenly have higher grocery bills.

Researchers say the first woman may have been cured of HIV