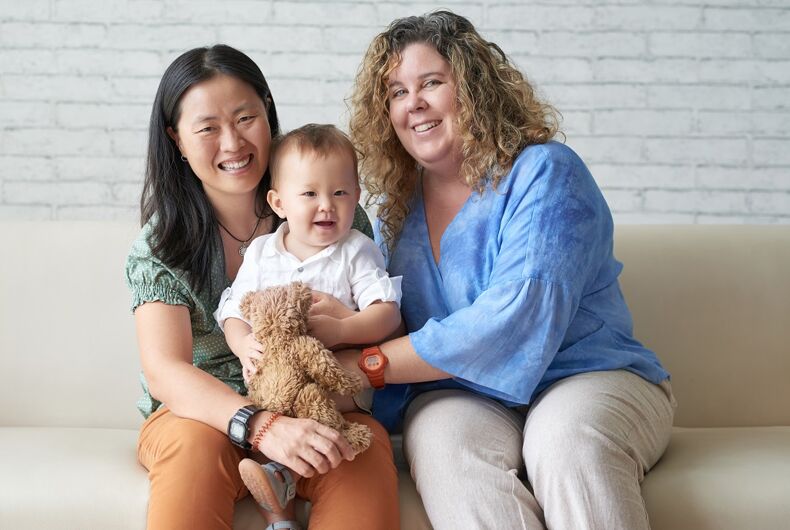 Recent analysis of U.S. Census data by the Brookings Institution has found that lesbian couples earn the lowest median family income as compared to both opposite-gender couples and gay male couples.

This was true despite the fact that lesbian couples were more likely than straight couples to have traits that typically lead to higher incomes, including having two income-earners, living in a densely populated areas, and attaining higher education.

In its analysis, the Brookings Institution used data collected from the Census Bureau’s American Community Survey, the results of which were released in September 2020.

The study said it is the first time there has been national data available on same-gender couples since the Supreme Court decision in U.S. v. Windsor, which found that a clause of the Defense of Marriage Act banning federal recognition of same-sex marriages performed by states was unconstitutional.

The Brookings analysis also points out that the Census Bureau has released several analyses of its own saying that overall, same-gender married couples out-earn straight couples.

While this is true when all same-gender couples are grouped together, splitting the couples into male versus female clearly tells a different story.

Gays & lesbians are more vaccinated against COVID than straight, bi & trans people are