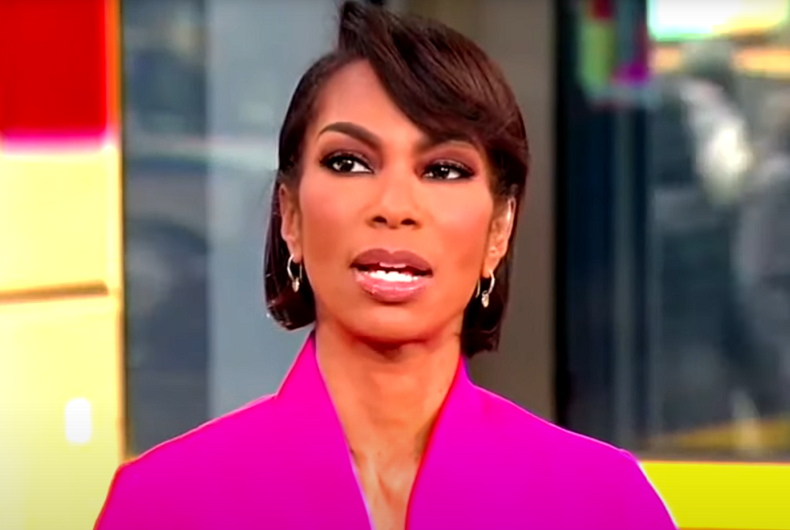 In its defense of conservative podcast host Joe Rogan – who celebrities have been protesting this past month for perpetuating racism and COVID misinformation – Fox News hosts expressed confusion over why Rogan can’t use the n-word if Black people are allowed to.

Host Jimmy Failla said he does not condone Rogan’s words but does support his right to say them… while still keeping a $100 million contract with Spotify.

“If we’re going to just unilaterally ban anyone who has used these phrases, there goes the whole Super Bowl halftime show, there goes Howard Stern,” Failla said.

“If Black people are gonna use this word in rap music or wherever it is, then what are the rules?” Faulkner said. “Is there a list of people who use the word? I need the list and I need the rules.”

Faulkner also acknowledged how people on social media might react to a Black woman voicing these views.

“[I know commenters will say,] ‘Oh my gosh a Black woman says Black men can’t use the N-word.’ No, she says they shouldn’t and wish they didn’t because you’re saying that no one can and if there are exceptions I’m gonna need a list to see whose on the list.”

Joe Rogan has been under fire as artists continue to pull their music from Spotify in protest of the COVID misinformation and racism he spreads through the platform on his popular podcast, The Joe Rogan Experience.

Several musicians, including Neil Young and Joni Mitchell, pulled their catalogues from Spotify in protest of the app’s promotion of COVID misinformation.

India.arie also pulled her music from Spotify because of Rogan’s statements, which include using the n-word repeatedly and referring to a movie theater as “planet of the apes” because many Black people were in attendance.

Trans teen afraid to leave home because of bullying. Mother says the school’s not helping.