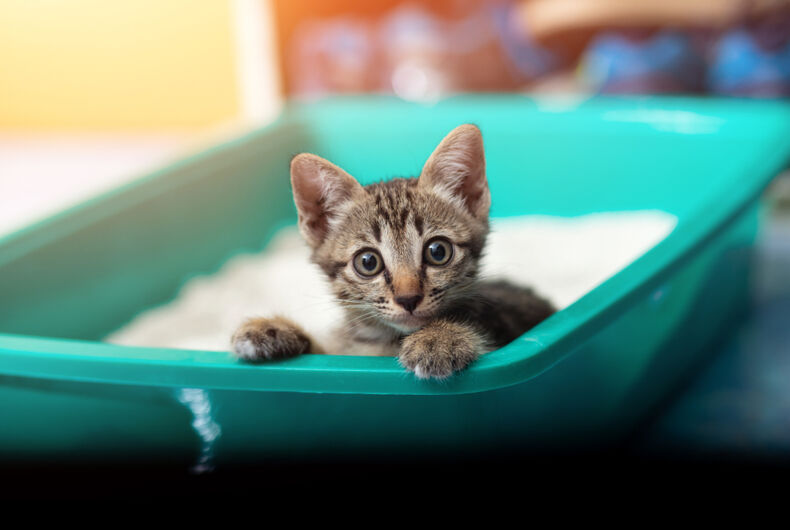 A Michigan school superintendent has been forced to send a message to parents that debunks the rumor that a high school had installed litter boxes to accommodate “furry” students.

The rumor was started by an anti-LGBTQ parent upset over federal regulations that allow transgender students to use the correct restroom in school. The ridiculous rumor was widely mocked until it was picked up and amplified by local Republicans online.

“It is unconscionable that this afternoon I am sending this communication,” Superintendent Michael E. Sharrow wrote in an email to parents, “however, our Midland PS stakeholders may be confused about a false message/accusation that has resurfaced this week and is gaining traction in the social media realm.”

Furries are part of a subculture that enjoy dressing up and acting like anthropomorphic animals. Most devotees are white males in their late teens to mid-20s and are seven times more likely to identify as transgender than the general population. The community is known for being welcoming and non-judgmental.

The nonsense was launched by Lisa Hansen, who spoke at a school board meeting. Republicans nationwide have stormed school board meetings, protesting non-existent school curriculum and transgender students’ right to use the restroom during school hours. Board members have been threatened with violence and the GOP is actively recruiting far-right candidates to run for local office.

She went on to insist that students who identify as cats can use litter boxes in one school’s unisex restroom.

“I am really disturbed by that,” Hansen said. “I will do some more investigation on that. I know it’s going on nationwide. I know it is. It’s part of the agenda that’s being pushed. I don’t even want to understand it.”

“Kids who identify as ‘furries’ get a litter box in the school bathroom,” Maddock posted on her Facebook page the afternoon of January 20. “Parent heroes will TAKE BACK our schools.”

Maddock did not let her followers know if teens who “identify as dogs” were taken for a walk during recess.