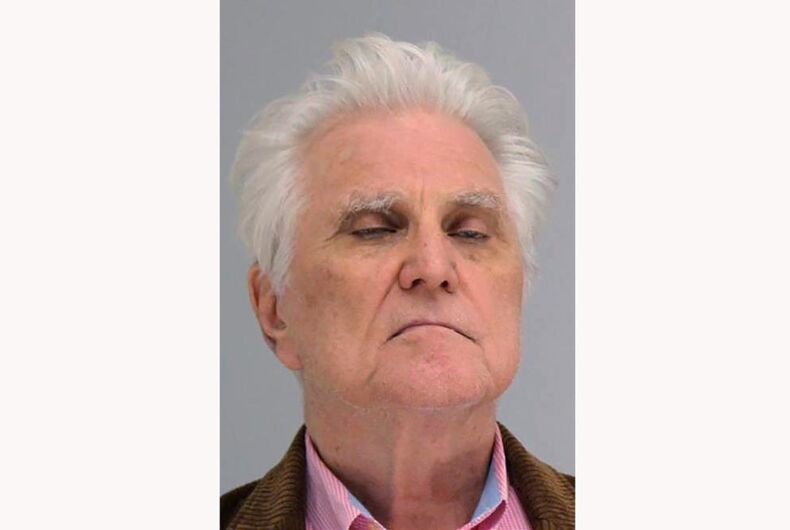 William Neil “Doc” Gallagher, a Texas radio host, has been sentenced to serve three life sentences for swindling his gullible followers out of millions of dollars in a Ponzi scheme.

Gallagher advertised extensively on Christian radio and books. He ended his advertisements with the tagline, “See you in church on Sunday!”

Gallagher, who has been in jail since 2019, was also sentenced to 30 years for another charge plus another 25 years after pleading guilty to similar charges in another county. The sentences will be served concurrently.

Over a dozen senior citizens testified for over three hours about Gallagher’s Ponzi scheme and how they lost money to his financial services company, Gallagher Financial Group. Many ended up destitute, losing their homes and begging for assistance from relatives and social agencies.

“Doc Gallagher is one of the worst offenders I have seen,” Lori Varnell, chief of the Tarrant County District Attorney’s Elder Financial Fraud team, said.

“He ruthlessly stole from his clients who trusted him for almost a decade. He amassed $32 million in loss to all of his clients and exploited many elder individuals. He worked his way around churches preying on people who believed he was a Christian,” Varnell said.

It is the longest sentence ever handed down to a con artist.

Williams helped himself to scads of cash meant for HIV-positive drug addicts and spent it on lavish vacations to the Caribbean complete with massive bar tabs and expensive dinners. The pastor and two others were arraigned on grand larceny charges for stealing the money from the two charities Williams supervised.