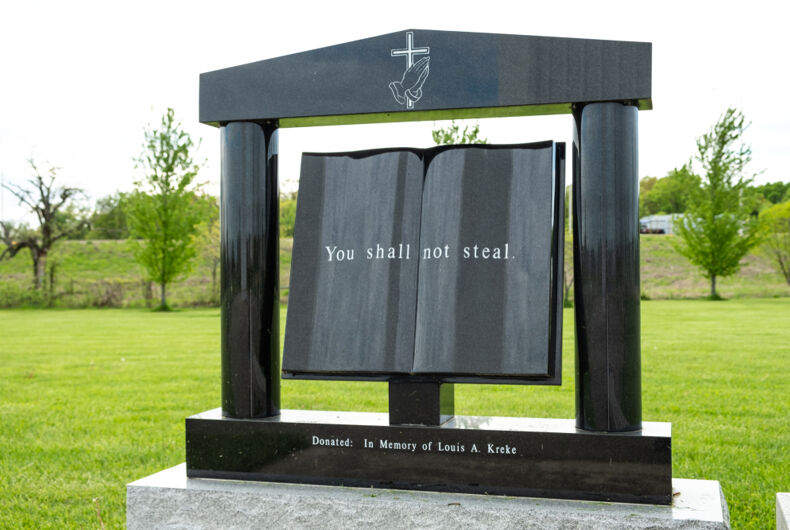 Williams helped himself to scads of cash meant for HIV positive drug addicts and spent it on lavish vacations to the Caribbean complete with massive bar tabs and expensive dinners. The pastor and two others were arraigned on grand larceny charges for stealing the money from the two charities Williams supervised.

Prosecutors say the preacher gave one of his accomplices a consulting contract in exchange for $54,000 in kickbacks. Williams used the money to pay down credit card debt and wrote cashier’s checks to himself and his wife with the rest.

Authorities charge that Williams and the other defendant “plundered the two tax-payer funded” charities through fraudulent accounting, scooping up almost $200,000 between the two men.

Williams also allegedly turned in extravagant reimbursement requests for his high dollar lifestyle including $100,000 for trips to the Bahamas, Jamaica and the Dominican Republic and $170,000 worth of dinners and bar tabs. Even more egregiously, he submitted the same request to both organizations for reimbursement and approved them both.

Manhattan District Attorney Cy Vance said the trio, “shamelessly stole from publicly funded organizations dedicated to helping vulnerable New Yorkers. Even while their organizations struggled financially – failing to meet contractual obligations and even furloughing employees without pay – these defendants continued to drain the coffers for their personal gain.”

Williams attorney counters that the accused conman raised more than $14 million for the groups and “every dime received (from the nonprofits) he was entitled to.” He claims that Williams worked for free for years and only asked for out-of-pocket expenses.

“The board made the decision to pay my client, to pay him for the years in which he got no salary,” the lawyer said.