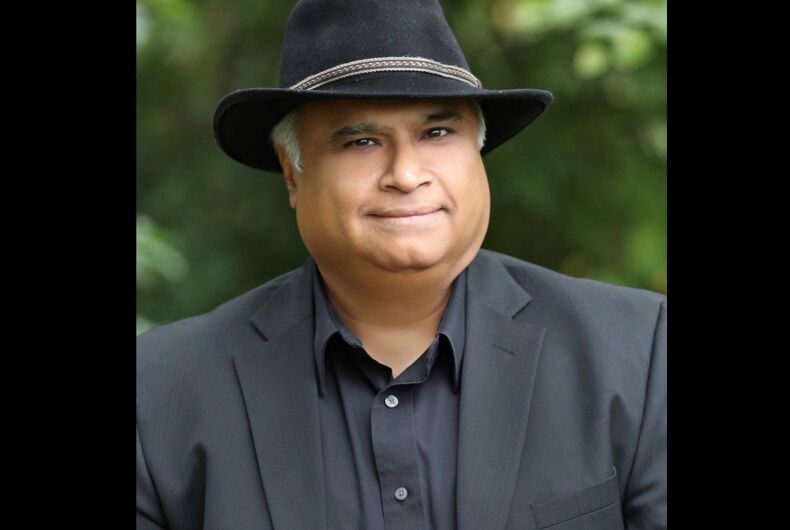 A conservative Republican running for the school board in Waukee, Iowa has a radical plan for fighting diversity and education.

Vin Thaker, part of a conservative slate trying to take over the board, wants to out children who check out books on LGBTQ topics. He also wants the person who ordered the book to stand trial in front of the board.

Thaker posted his proposition on Facebook in response to another user about books on LGBTQ topics available in the district’s school libraries.

School board meetings across the country have been inundated this year with parents and other people protesting against mask mandates, teaching about diversity and racism, and equality for transgender students. Angry parents stirred up by the religious right and activists from outside the districts have accused board members of promoting pornography, “gender confusion,” and Critical Race Theory, a law school course on race relations that isn’t taught in lower education levels.

The National School Boards Association has requested federal assistance in dealing with the threats of violence – including death threats – coming from these protestors.

Thaker promises “to find out who were the students that checked out these books. Their parents will be notified.” He also pledges that “the person who ordered these titles will be answering to the school board.”

Last month, Texas Rep. Matt Krause (R-TX) sent a letter to the Texas Education Agency that included a list of 850 books, demanding schools share how many copies of each book they have and how much money they spent to obtain the books.

Last week the Keller school district in Texas got complaints from several parents about Maia Kobabe’s graphic novel, Gender Queer: A Memoir. The book tells the story of Kobabe’s journey to accepting eir identity as non-binary and asexual and explains ideas around gender and sexual identity.

The same book was targeted by Thaker.