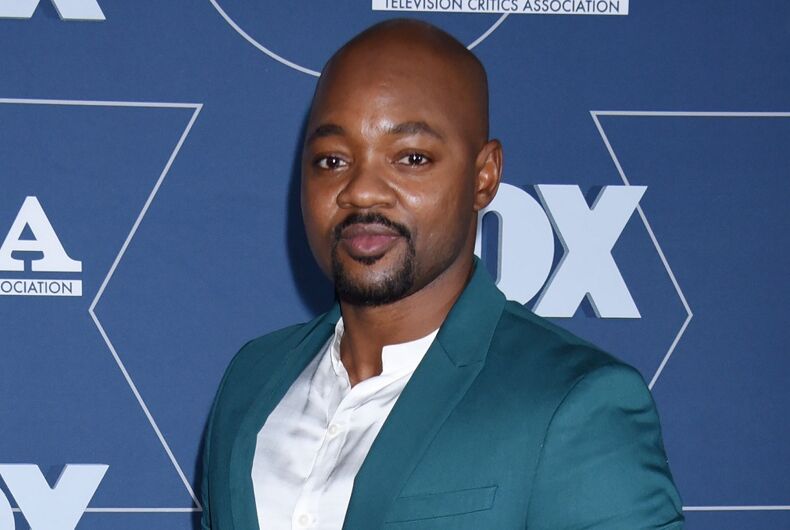 People magazine named a transgender man on their 2021 list of the sexiest men on television.

“We will definitely not have a hard time keeping an eye on him!”

The magazine names a Sexiest Man Alive each year, and this year they picked actor Paul Rudd, known for his work on movies like Ant-Man and Clueless.

They also released several lists of sexiest men, including a list of the sexiest men on television.

“I’ve been called many things, this is a first,” Smith wrote on social media. “Incredibly honored to be included in this list with so many actors I admire.”

“Big love to People for the historic shout-out,” he concluded, adding the hashtags #Representationmatters and #Transisbeautiful.

No trans man has ever been included before on the various sexiest men lists at People.

The 38-year-old actor has appeared on several shows before 911: Lone Star, including The L Word, Chicago P.D., and Girls on HBO.

In 2019, he became the first out Black transgender man cast in a regular role on a network series with 911: Lone Star.

Lil Nas X was included in a list of Sexiest Men of 2021 leading up to the announcement of Rudd as the Sexiest Man Alive. The magazine praised him for “changing conversations around representation in the music industry” as well as for his music videos for “Industry Baby” and “Montero (Call Me By Your Name),” “two of the steamiest of 2021.”