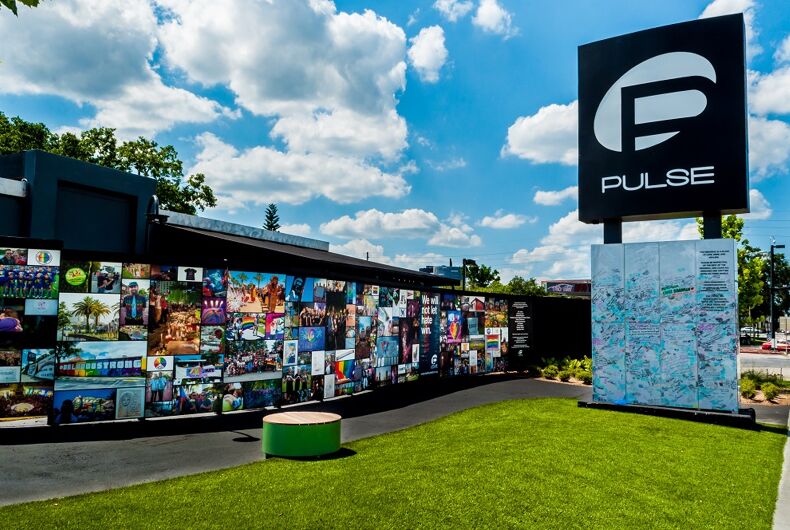 A federal appeals court has upheld a district court’s ruling that social media websites Facebook, Twitter and YouTube (and the site’s owner, Google) can’t be held liable for allegedly “aiding and abetting” the actions of Omar Mateen, the mass murderer who committed the massacre at Pulse, an LGBTQ nightclub, in 2016.

Although Mateen swore allegiance to the terrorist group ISIS, and ISIS claimed responsibility for the attack, the courts ruled that the shooting didn’t qualify as an act of “international terrorism.” Without that qualification, attempts to hold the various social media sites accountable for Mateen’s terrorism have failed.

The shooting at Pulse on June 12, 2016, saw 49 LGBTQ club patrons killed and 53 others wounded before police shot the gunman. It was the deadliest mass shooting in America at the time.

Mateen swore allegiance to ISIS before his death in the aftermath of the massacre, but the FBI never found evidence that he actually worked with the Iraq and Syria-based militant group. His wife, Noor Salman, was found not guilty on federal charges alleging she supported Mateen’s actions.

Two lawsuits were bought against social media following the shooting — one in a Michigan federal court that was dismissed in 2018, and this case in Florida.

A three-judge panel of the U.S. Eleventh Circuit Court of Appeals based in Atlanta, Georgia, issued their ruling officially on September 29, upholding a previous decision by the Florida federal district court dismissing the lawsuit.

“We are deeply saddened by the deaths and injuries caused by Mr. Mateen’s rampage, but we agree with the district court that the plaintiffs failed to make out a plausible claim that the Pulse massacre was an act of ‘international terrorism’ as that term is defined in the ATA [Anti-Terrorism Act, 18 U.S.C. §§ 2333], and without such an act of ‘international terrorism,’ the social media companies – no matter what we may think of their alleged conduct – cannot be liable for aiding and abetting under the ATA.”

The plaintiffs argued that Mateen was radicalized and influenced by ISIS through radicalization on the three sites, and ISIS claimed credit after the shooting. Despite that, there was no evidence that found that ISIS planned or even knew about Mateen’s mass murdering spree before it happened, which is why the FBI and other government organizations do not refer to Pulse as a terrorist attack.

“Although the complaint alleges that ‘ISIS reaches potential recruits by maintaining accounts on Twitter, Facebook, and YouTube so that individuals across the globe may reach out to (it) directly,’ the plaintiffs never once claim that Mr. Mateen was in contact with ISIS prior to the shooting, or that ISIS was involved in committing, planning or authorizing the attack, or that ISIS knew about the attack beforehand,” the ruling read.

“Mr. Mateen was self-radicalized while living in Florida and committed mass murder there,” Jordan opined. “A case involving a foreign terrorist who is radicalized overseas, plans his attack there, and then travels to the United States (or elsewhere) to commit an act of mass destruction may well fit the § 2332(1)(C) bill. … But this case, given the allegations in the complaint, is not close to that hypothetical.”

Secondary arguments that the sites were liable under Florida law for having “proximate cause” in the massacre were also denied by the lower court and on appeal.

Attorneys for the plaintiffs, consisting of survivors and family of victims from the massacre, did not respond to a request for comment from the Washington Blade. Neither did representatives for the three sites.

In June, President Joe Biden signed into law H.R. 49, a resolution that designated the site where Pulse nightclub stood as a national memorial.

“Just over five years ago, the Pulse nightclub, a place of acceptance and joy, became a place of unspeakable pain and loss,” Biden said at the signing ceremony, adding, “We’ll never fully recover, but we’ll remember.”