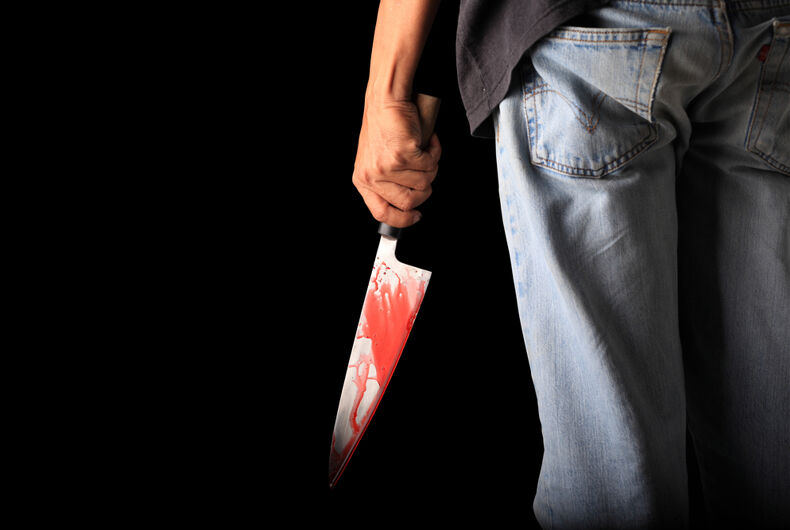 A man has been arrested for allegedly stabbing his own father to death in what appears to be a homophobic attack.

Police in the Uttar Pradesh state in northern India say that Sumit Kumar told them that his father had “tarnished the reputation” of their family by having a relationship with another man.

His father Reshpal was found dead in a sugarcane field on August 18, and shortly afterwards Sumit filed a complaint accusing three other people of killing his father in an attempt to frame them.

After an investigation, India Today reports that police came to believe that Sumit had killed his own father after he found out that his father had a relationship with another man.

During questioning, police say Sumit confessed to the crime. He also said that his father was going to transfer property to his lover.