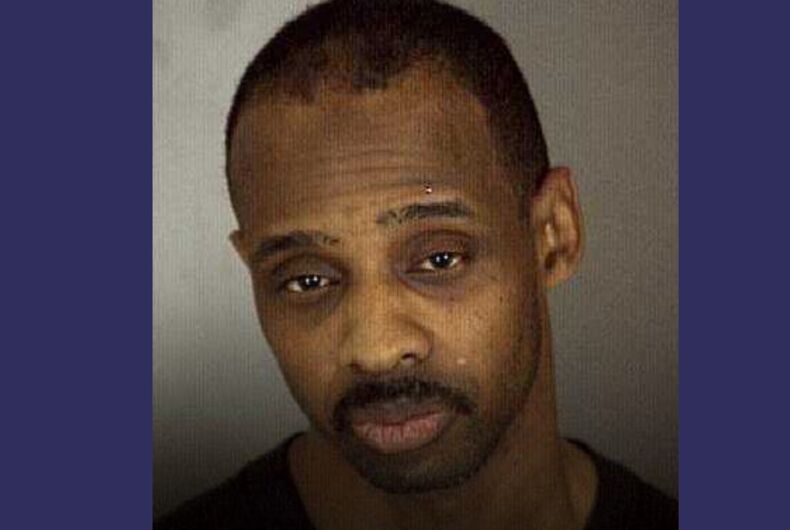 A father who is accused of killing his own son for being gay has been placed on house arrest. Now the victim’s mother is speaking out.

In 2017, Giovanni Melton, 14, was shot and killed in Henderson, Nevada. His father Wendell Melton was arrested because police believed that he was responsible for the murder.

Now a judge has let Wendell Melton out on $200,000 bail and placed him on house arrest as he awaits trial.

Related: This Republican lawmaker said he would drown his own kids if they’re gay

She said that she was at a March 22 bail hearing for Wendell Melton when he was let out of jail.

“Well these things happen,” she said the prosecutor told her.

Now she has met with District Attorney Steve Wolfson and she said that he’s looking into how Wendell Melton got let out.

“Here’s a mother who just lost a child and what it must have felt like to her, she felt like justice wasn’t being served,” she said.

She also wants to know why hate crimes enhancements haven’t been added to the charges, even though she believes her son was killed because he was gay and Nevada includes sexual orientation and gender identity in its hate crimes legislation.

“He hated the fact that his son was gay,” said Sonja Jones, Giovanni Melton’s former foster mother. “I’m sure that inside of his mind, he would rather have a dead son than a gay son.”

She said that Giovanni Melton’s brothers told her that Wendell Melton once pulled a gun on his son when he caught him with a boy.

Why are Democrats campaigning at a church where the pastor compared gays to child molesters?

Texas Congressman says if El Paso shooter is charged with a hate crime, pastors will be next