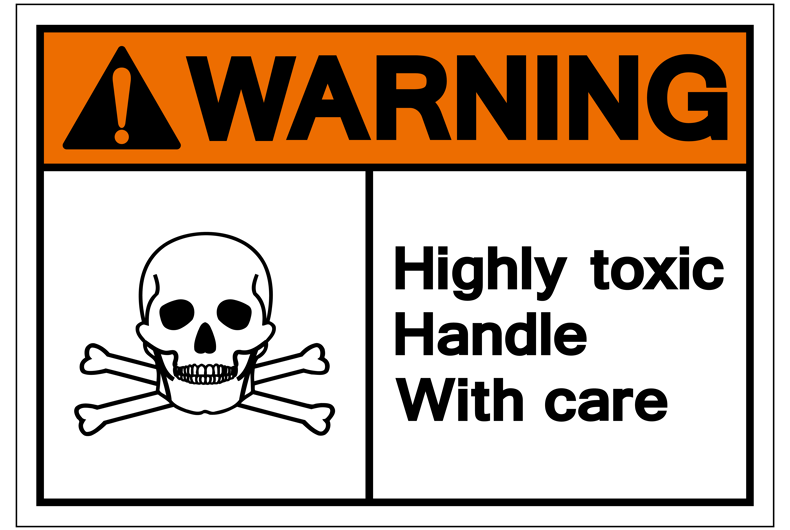 The Republican Party nationally, statewide, and locally is a Party drenched to its very core with paradox, irony, and false and fraudulent advertising.

What Party officials and rank-and-file members say and propose may seem at times somewhat reasonable, but from the most extensive to the most superficial examination anyone with even the rudiments of critical thinking skills understands the senseless, logically insupportable, and self-contradictory nature of their words and actions.

Party members speak as if their tongues are figuratively pressed firmly against the inside of their cheeks as not to betray their ironic intentions by signifying an opposite result of meaning, but in these cases not for a humorous or emphatic effect.

And potentially most serious of all, the Republican Party’s individual proposals and policy initiatives and overarching branding are founded on fraud. If these policies had been food products or drug therapies, for example, the U.S. Food and Drug administration would either ban them outright or mandate a warning label announcing these products “consist of empty calories with no nutritive or therapeutic value.”

If the Republican Party fell under the purview of the Bureau for Alcohol Tobacco and Firearms, it would be banned as a dangerous and illegal substance.

A litmus test by which any group or society may be judged is the way in which it treats young people. In this regard, the Republican party scores deep red indicating extreme acidity to the point of life-threatening toxicity.

The Party that promotes itself as “pro-family” and “pro-life” seems not to have a clue, or at the very least, a cynical view about the true meaning of these words.

Currently, 19 U.S. states sanction public school personnel to use corporal punishment to discipline students from the time they start preschool until they graduate 12th grade. In U. S. schools, corporal punishment takes the primary form of a teacher or school administrator striking a student’s buttocks with a wooden paddle (sometimes called “spanking“).

Some states have crafted their state definitions of school corporal punishment after a “model” of the Texas Education Code, which details acceptable corporal punishment as, “…the deliberate infliction of physical pain by hitting, paddling, spanking, slapping, or any other physical force used as a means of discipline.”

The Texas Education Code allows school personnel to hit young people with objects (“paddling”) and to use “any other physical force” to control youth, as long as it is in the name of discipline.

Some schools even specify the precise dimension of the paddling instruments to be used for disciplinary measures. The Board of Education in Pickens County, Alabama suggests that schools make use of a “wooden paddle approximately 24 inches in length, 3 inches wide, and ½ inch thick” that does not have holes, cracks, splinters, tape, or other foreign material.

Students receive corporal punishment for a full range of behaviors in these 19 states, from fighting and bullying to drinking alcoholic beverages, to improper use of cell phones, and from coming late to class to failing to turn in homework.

Many of the same red-state Republican governors and majority state legislatures that continue to allow corporal punishment on students’ bodies, which have long-lasting corrosive consequences on their mental health and well-being, are today placing students at higher risk for developing long-term physical health problems and even death.

Florida, by way of its Governor Ron DeSantis, posed a “model” of sorts in its rejection of school mask mandates as that state is about to reopen its schools following the summer break.

As pediatric COVID-19 infection cases in Florida have soared an incredible 84% in the past week alone due largely to the more highly contagious and virulent Delta strain of the virus, and though the overall state infection rate is currently the highest per capita in the nation, DeSantis issued an executive order banning the implementation of mask mandates in schools to “protect parents’ freedom to choose whether their children wear masks.” In May, he tweeted that “the time for government mask mandates is over.”

The Florida governor took this action despite the current Center for Disease Control’s recommendation for universal indoor masking for all teachers, staff, students, and visitors to K-12 schools regardless of vaccination status.

DeSantis exploits the false and fraudulent binary opposition with individual freedom on one side and public concerns on the other. These issues, in fact, are joined together not in opposition, but as intricately connected.

But DeSantis seems less interested in ensuring the public health of Texas residents and more concerned with using his strong individual freedom mantra as a basis for his fundraising efforts in his quest for reelection in 2022 and as the current frontrunner for the Republican Party’s standard-bearer in the 2024 presidential sweepstakes.

Gov. Doug Ducey of Arizona has also prohibited mandates for masks, vaccines, and vaccine passports. He argued that CDC guidance is “just another example of the Biden-Harris Administration’s inability to effectively confront the COVID-19 pandemic” that will “only diminish confidence in the vaccine.”

While Texas remains as one of the major epicenters in the high rate of COVID-19 transmission, Governor Greg Abbott lifted all mask mandates throughout the entire state to the dismay of an increasing number of local officials.

“With the medical advancements of vaccines and antibody therapeutic drugs, Texas now has the tools to protect Texans from the virus,” said Abbott. “We must now do more to restore livelihoods and normalcy for Texans by opening Texas 100 percent.”

The governor clearly has disregarded public health best practices as that state’s schools are about to reopen and has clearly placed business interests over the health of Texans.

Not only do primarily red Republican states continue to inflict corporal punishment on young people, violating reasonable disease mitigation strategies in schools and communities, but has violated the rights of youth in so many other ways that it seems the list is endless.

For example, the Party has instilled its overriding opposition to school transgender athletic participation and the right of transgender students to use school facilities most closely aligned to their gender identities.

Virtually every Republican U.S. Senator and House Representative oppose what has been termed the “human infrastructure” bill that would ensure paid parental leave, subsidized childcare, and offer free public tuition at a two- or four-year public college or university.

Many Republicans stand opposed to developing a pathway to permanent citizenship status for the estimated 1.9 million “Dreamers” who comprise undocumented immigrants who came to the U.S. and have grown up here since a young age.

The current Party of No to Young People! (formerly referred to as the “Republican Party”), in addition to considering and passing laws on the state level to restrict voting rights of people of color, low-income people, youth, elders, trans people, and people with disabilities, also advances the proposition that students must know very little or nothing about the realities of U.S. history, culture, and the very notion of democracy.

Led initially at a White House Conference on American History, conducted by the former guy while in office, he blasted “critical race theory” as Marxist and lambasted the 1619 Project (named after the year white slavers kidnapped Africans and dumped them as property in Virginia).

“Critical race theory, the 1619 project, and the crusade against American history is toxic propaganda,” the former guy exploded, “ideological poison that if not removed will dissolve the civic bonds that tie us together. It will destroy our country. That is why I recently banned trainings in this prejudiced ideology from the federal government and banned it in the strongest manner possible.”

Since his initial salvo, Republican legislators throughout the U.S. have enacted new laws and policies intended to define the narrow parameters of what and how students will discuss our country’s past and our present.

Many of these efforts have attempted to ban critical race theory, the educational framework that examines how policies and laws perpetuate systemic racism.

Much like scientific testing for medical treatments, therapies, and mitigation efforts, which must demonstrate that they treat or cure what they are developed to treat and continue to show effectiveness in large samples of patients, so too must social research.

But the Republican party generally, with all its paradox, irony, and fraudulence in advertising in so many ways too numerous to cover fully, has proven itself dangerous to young people and other living things.