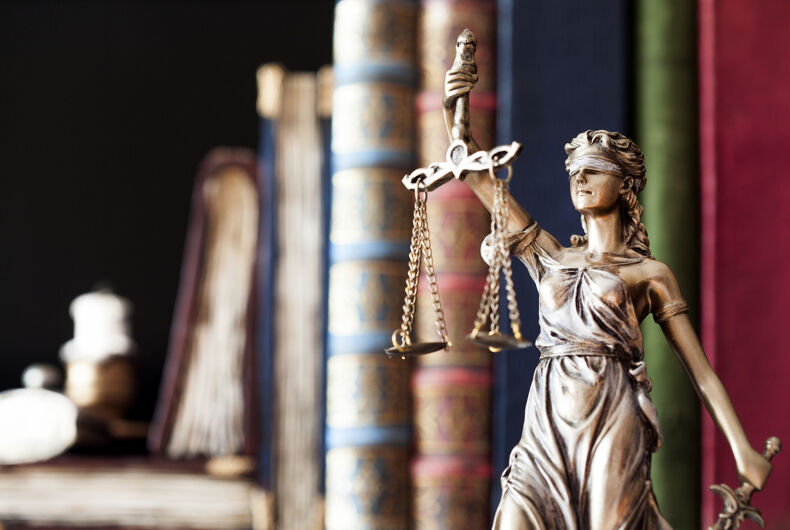 Laws specifically targeting queer people were common in the United States for decades and many still remain on the books.

Des Plaines, Illinois, a Chicago suburb, has one such law from the early 1960s remains on the books. The city council just announced they plan to repeal the law that makes it illegal for anyone to “appear in any such place in a dress not belonging to his sex.”

“The existing language is a relic from a different and less accepting time,” Des Plaines Mayor Andrew Goczkowski said. “When it was brought to our attention, it was obvious that it needed to be updated.”

Two nearby towns had similar ordinances and after a local resident notified officials in all three, they’ve been quickly repealed.

Repeal of the law was placed on the council’s “consent agenda,” meaning it won’t get public debate.

“I think the fact that it was placed on the consent agenda speaks to how welcoming the community is,” Goczkowski said.

The Stonewall Riot, considered one of the defining moments of the LGBTQ rights movement, was sparked by a raid intended to enforce a New York City clothing ban. Several drag queens were arrested for wearing women’s clothing.

Four men were arrested in a police raid last month and are facing charges under Maryland’s sodomy law.

Sodomy laws like this one were overturned by the Supreme Court in its landmark 2003 Lawrence v. Texas decision, which said that states can’t use appeals to morality to justify laws that ban private activity between consenting adults.

Like many sodomy laws, the text of this law does not explicitly name gay and bi people – heterosexual couples can also engage in oral sex – but in practice laws like these are only enforced against people having sex with the same sex.