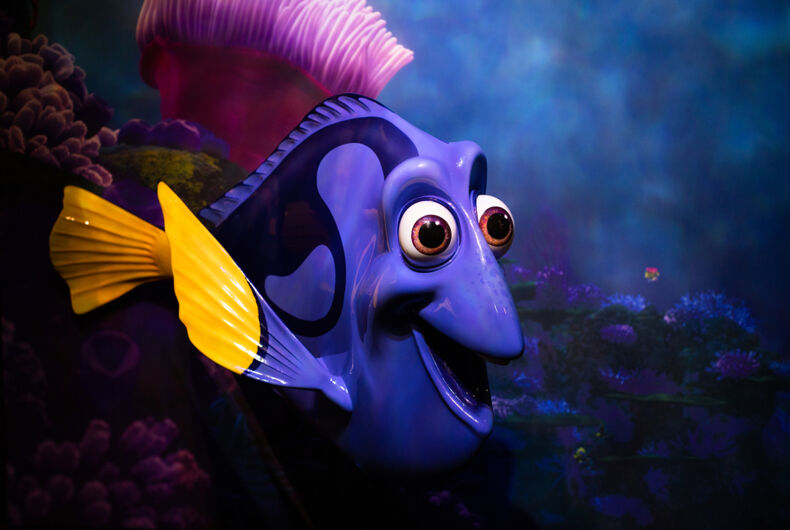 Pixar Animation Studios is looking for a young trans actress to portray a transgender girl in an upcoming project.

The character, Jess, is described as “compassionate, funny, and always has your back” in a one-sheet casting call put out by the studio.

They are looking for a 12- to 17-year-old actress to fill the voiceover role and emphasize that they will need to “authentically portray a 14-year-old transgender girl.” It has been assumed that means the studio would prefer to cast a trans actress for the role.

The announcement ends with how to audition.

“If you know a child who fits the description and would like to audition for the role, her legal guardian should contact: casting@pixar.com”

The studio is one of the most diverse with several LGBTQ actors and characters throughout various projects.

Sorry folks, we should have been more specific with how we know this is real. We talked to the casting director and they sent us this flyer. They're reaching out to other orgs as well, but we got the sense we're the first to post about it.