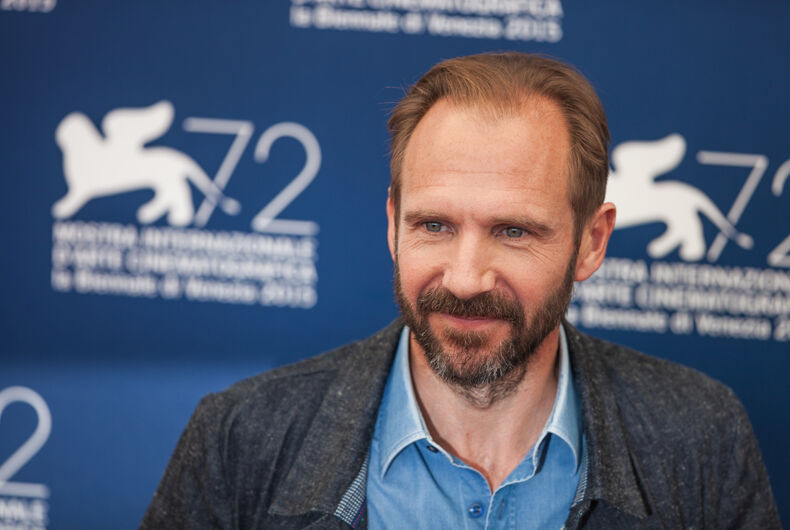 In an interview with the Telegraph, Fiennes “despaired” at the blowback to Rowling and insinuated her public comments denigrating transgender people were fine if it helped her artistically.

“I can’t understand the vitriol directed at her. I can understand the heat of an argument, but I find this age of accusation and the need to condemn irrational,” he told the British newspaper. “I find the level of hatred that people express about views that differ from theirs, and the violence of language towards others, disturbing.”

He is the most prominent major actor to offer a half-hearted defense of the author. Others, like star Daniel Radcliffe, have condemned Rowling’s ugly comments.

Fiennes continues on in the same vein, complaining that people are pointing out racist and sexist content in classic plays and movies. He suggests they are being canceled and praised “artistic free-spirits.”

“We need to have those voices that risk being offensive. How sad if we sat on any expressive voice that could shake the scenery, that could get inside us and make us angry and turn us on. I would hate a world where the freedom of that kind of voice is stifled.”