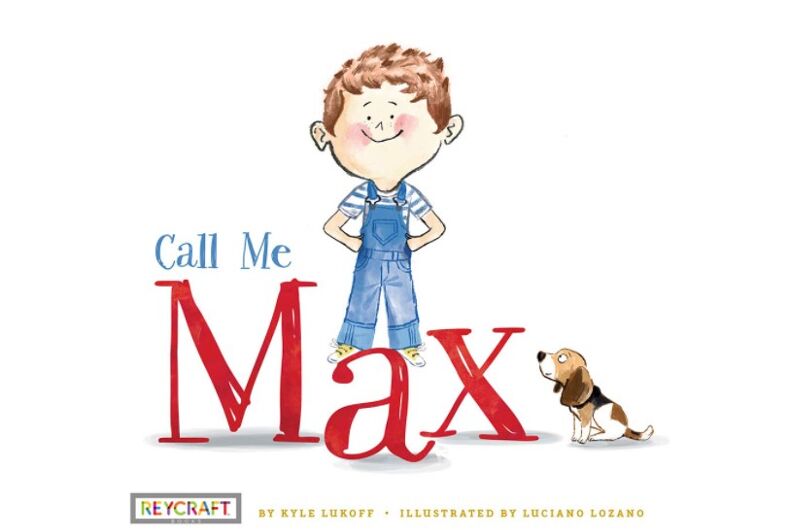 A school in Texas called a transgender book “inappropriate” when a teacher read it to her class and even offered counseling to students who were in the class as some parents are calling for the teacher to be fired.

A fourth-grade teacher at Forest Trail Elementary in Austin read Call Me Max by Kyle Lukoff, a book about a transgender boy going to school and making friends. The book’s description says that it’s an “age-appropriate introduction to what it means to be transgender.”

The book appeared on a list of books that promoted diversity, and a teacher at the school read it to her class. That’s when some parents wrote letters to the school, demanding the teacher be fired.

And the district agreed that the book was inappropriate because it discussed a transgender character.

Eanes Independent School District’s chief learning officer Susan Fambrough sent an email to parents that called the book “not appropriate to be read aloud to an entire elementary-age class.”

“As soon as the occurrence came to the attention of the principal, he immediately contacted the district office,” she wrote. “Counselors were made available to support students, and the school administration worked with families to provide an explanation and reassurances.”

But now other parents are speaking out about the message this sends to transgender students in the district: is hearing about their identity so traumatic that others need counseling to cope with it?

“It tells them that they must be invisible, that they can’t talk about who they are, that they are unworthy,” Jo Ivester told TODAY. Her son is transgender and he attended schools in the district, adding that the book would have been “life-changing” for her son and that the district was sending “a terrible message” to children by calling the book inappropriate.

District Superintendent Tom Leonard said that the book isn’t a part of an approved curriculum, so it shouldn’t have been read. He also said that parents should have been given a chance to opt their children out of hearing the book for “moral or religious reasons,” which he said is required by state law.

But he said that the book shouldn’t have been called inappropriate. “I understand why that phrase would upset some people. I get it.”

The book’s author, who is a trans man himself and a former elementary school librarian, responded to the fracas with a letter he posted to Twitter.

Lukoff said that providing counseling to students is appropriate after, for example, a school shooting, but asked the school, “Do you believe that a read-aloud about a transgender child is an equivalent trauma?”

“How do you think transgender people in your community felt having their identities treated like a disaster? Do you provide similar resources after a student in your district experiences homophobia or transphobia?”

My response to the Eanes school district letter about "Call Me Max": https://t.co/EmZ8O1OfPJ pic.twitter.com/pbu4OQzu9F

Leonard said that counseling is routine, even if the only reason kids are upset is that their parents are upset.

“If a kid’s upset, it’s going to interfere with their learning and their well-being.”

But Lukoff said that the entire response hurt transgender children.

Jasmine Beach-Ferrara is a gay Democrat running in North Carolina. Here’s how she says she can win.