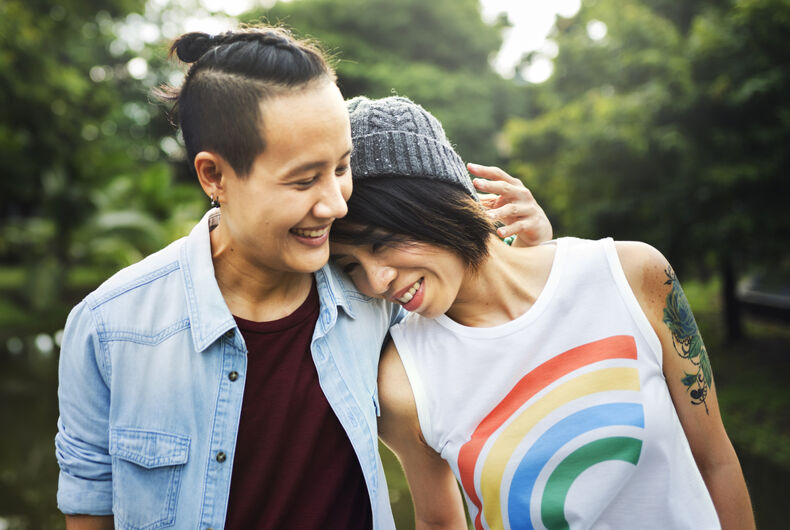 The Census Bureau has released a report on same-sex couples in the United States, which included a list of the metro areas and the states with the most same-sex couples.

The report uses data from the 2020 American Community Survey, which asks respondents to list the people who live in their household and state their relationships to them. The survey found just 980,266 same-sex couples – married or unmarried – living together in the U.S., about 1.5% of the total number of couples.

Related: Why adding a citizenship question to the census will harm LGBT rights

Using data about where participants live, the Census Bureau was able to find the metro areas with the highest concentration of same-sex couples.

It’s surprising that a few metro areas with large LGBTQ populations aren’t on the list – like New York City, Los Angeles, and Chicago – but those sprawling metro areas are huge and that dilutes the concentration of same-sex couples, who are more likely to be found in city centers.

Moreover, this list is just about same-sex couples, not about LGBTQ people generally. LGBTQ people who were single or who were in relationships with someone of the opposite sex weren’t counted.

About 47% of the same-sex couples were male and 53% were female.

Married opposite-sex couples were about twice as likely to have children under 18 than married same-sex couples.

He was denied his varsity letters in high school because he was gay. He’s getting them at age 79.