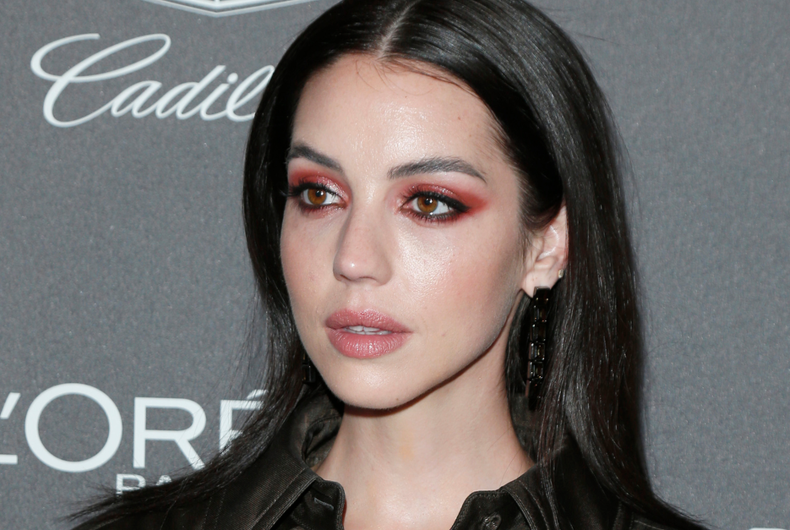 Actor Adelaide Kane came out as bisexual in an adorable TikTok video – with a little help from Michael Buble.

Kane starred in Teen Wolf and Netflix’s Reign. She played Mary Queen of Scots on the show.

Related: JoJo Siwa celebrates Valentine’s Day with a sweet message for her girlfriend

She posted the video with the caption “this has been sitting in my drafts for weeks.” Buble’s song “Haven’t Met You Yet” plays in the background.

The video shows a nervous Kane with “me super nervous to come out publicly as bisexual to the people in my life & social media” superimposed on the video. It then cuts to her entering the room with “my friends, family, the TikTok algorithm & my Twitch chat” on the screen as she sings along to the lyric “I’m not surprised.”

She also shared the video on Instagram with the caption “spoiler alert: I’m not straight.”

Kane will appear in the upcoming sci-fi film Cosmic Sin with Bruce Willis. The movie releases next month.

This has been sitting in my drafts for weeks 😅

♬ I am not suprised by Michael bubbles – Mick Gilbert

They married on Valentine’s Day. They’re honeymooning in Switzerland where one of them will die.