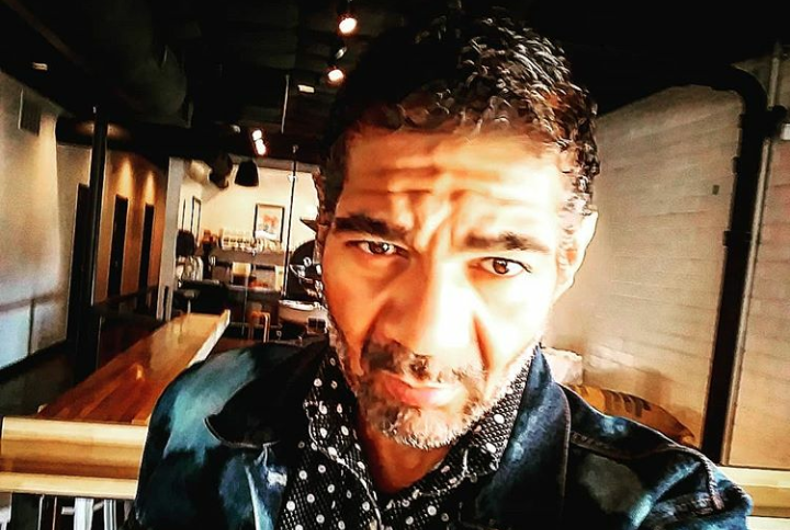 Allow me to indulge myself just a little.

My uncle, the Reverend Dr. Brother Mr. Uncle Gil B Lloyd, was everything to me growing up. He was the Pastor of Cherry Hill Baptist Church in Seattle from the 50s until at least the 80s.

He wasn’t the flashy type of Black minister. Although the congregation wanted to buy him a Cadillac or Lincoln, he insisted on driving around in a gawdawful ’68 Ford Galaxie – not even a 500, the total base model. When he finally got tired of yours truly complaining about pulling up in that thing, he bought one of those hideous 80s Ford Zephyr things.

Four doors, some red that doesn’t occur in nature, and vinyl seats that, even in the dead of winter in Seattle, managed to be hot and own a piece of your ass every time you got out. His wife, Aunt Doris, had a blanket for her seat up front next to him. I loved her but if he and I went somewhere, I wasn’t mad if she didn’t come and I got the blanket.

I was such a FHA (Future Homo of America). Obviously.

So… Here’s the gay part.

One Sunday a large woman, white, in a lumberjack shirt and Levi’s showed up. My uncle had her sit next to me. He said, “Make sure Pat always sits next to you. It’s important she sits with family.” I was like, “But she’s not dressed for church and I don’t even want to be here but I’m dressed.” At which point my Aunt Doris gave me the “BOY…” look.

So. Pat and I became church buddies.

Then she was gone. Only many years later did I realize Pat owned one of the first Suburus I’d ever seen outside of the ads in National Geographic. Short hair. Pendleton. Levi’s. Ugly shoes. You do the math. As an adult, I was like… you go Uncle Lloyd and Aunt Doris!

Aunt Doris gave me my first job at age 10. I read forms to people at the welfare office that she ran. I was shocked adults couldn’t read and write. She taught me to never make anyone uncomfortable. So I didn’t.

My Uncle Lloyd was the leader of the anti-redlining movement in Seattle. The FBI would bug the phone and were so sloppy if you picked up the phone really quick you would hear them say, “Shit!” right before the dial tone came on.

So my uncle would have me talk on the phone while he would have whispered meetings with whomever he was planning “actions for colored and poor people.” I was to make them uncomfortable.

Or as he put it, “Nephew, you’re quite loquacious so you’re perfect for this assignment.”

Yeah, later on, I was like, #thisbitch. He called me Motor Mouth Maybelle.

But probably the biggest historical thing my uncle ever did was trying to get the young Reverend Martin Luther King Jr to lead the Baptists. He wrote to the civil rights activist. MLK responded.

Uncle Lloyd was unsuccessful. I’m thinking that was a good thing in hindsight.

So. The takeaways here are:

Derek Washington is one of Nevada’s most politically influential Democrats and a funny guy. He’s Chairman of the Black Democratic Empowerment Project and a long time LGBTQ activist.