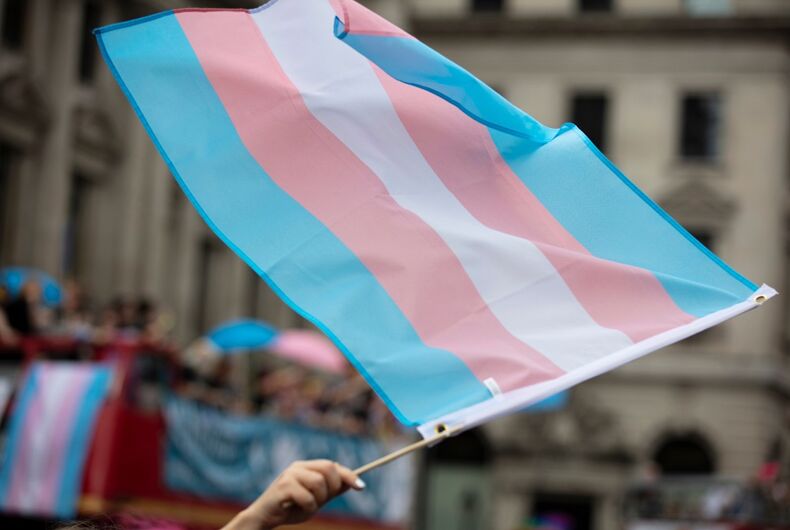 “I’m very relieved actually, because [the lack of legal protection] has been an eyesore for trans people for many, many years,” Birna Rorslett of the Association of Transgender People in Norway told Reuters.

The law carries a penalty of up to three years in jail for hateful remarks made in public. The law doesn’t ban all forms of hate speech, just language that incites violence against protected categories or dehumanizes them.

In 1981, Norway added “homosexual orientation” to the list of protected categories in its hate speech law, adding protections for gay and lesbian people. But the new law changes that phrase to “sexual orientation” – in line with hate speech and hate crimes laws in other countries – effectively adding bisexual people (and, technically, straight people) to the list of protected classes.

The new law also adds “gender, gender identity or expression” to the list of protected categories.

Minister of Justice and Public Security Monica Maeland said that transgender people are “an exposed group when it comes to discrimination, harassment, and violence.”

“It is imperative that the protection against discrimination offered by the criminal legislation is adapted to the practical situations that arise.”

The main argument used against the law by opponents was that it would stifle free speech on LGBTQ issues.

But University of Oslo law professor Anine Kierulf said that it’s already pretty hard to get prosecuted for hate speech in Norway: “There are a lot of very hateful things you can say about the protected groups.”