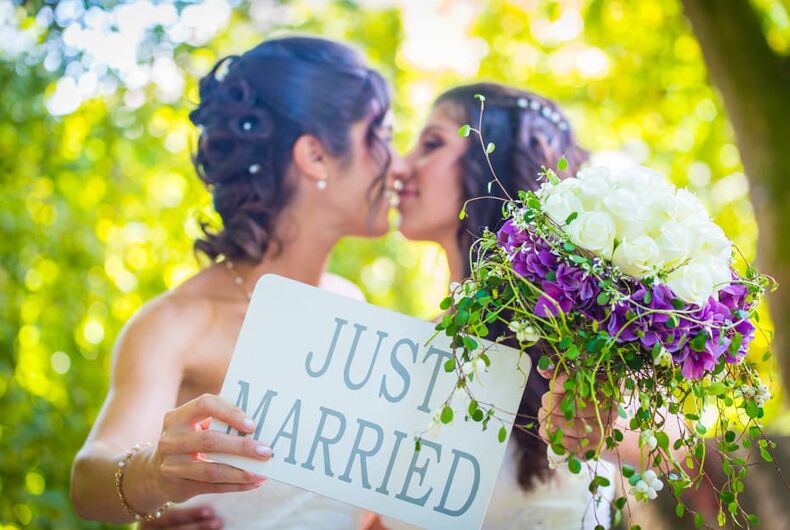 The change comes after a three-quarters majority present at the Church of Norway’s council voted in favor of marriage equality in April of last year. The church, to which over 70 percent of Norwegians are members according to the national statistics agency, described the vote as “a historic decision that marks a shift in the church’s teaching on marriage.”

That decision allowed clergy who object to same-sex marriage to refrain from performing such ceremonies.

The change in language of the marriage text removes the words “bride” and “groom” in order to make it gender-neutral, and comes into effect today, reports Reuters.

It also notes that in 2015, both the French Protestant Church and the U.S. Presbyterian Church took actions to approve same-sex marriage.

“I hope that all Churches in the world can be inspired by this new liturgy,” said Gard Sandaker-Nilsen, the leader of a group within the Lutheran Church, called the Open Public Church, who lobbied for the change.

Norway legalized same-sex marriages in 2009, becoming the first Scandinavian country to do so. The country was also the second in the world, behind Denmark, to allow same-sex registered partnerships, also known as a civil union, when they began doing so in 1993.