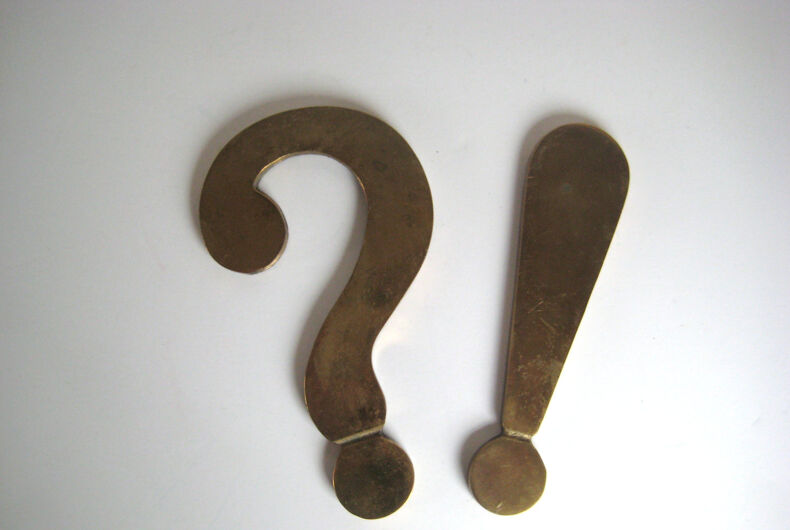 The Louisiana Democratic Party said Tuesday that Landry should sue Trump to be consistent.

Landry spokeswoman Ruth Wisher says there’s a significant difference. She says Edwards sought to create law beyond his constitutional authority. She says Trump relied upon existing law and authority granted to a president.