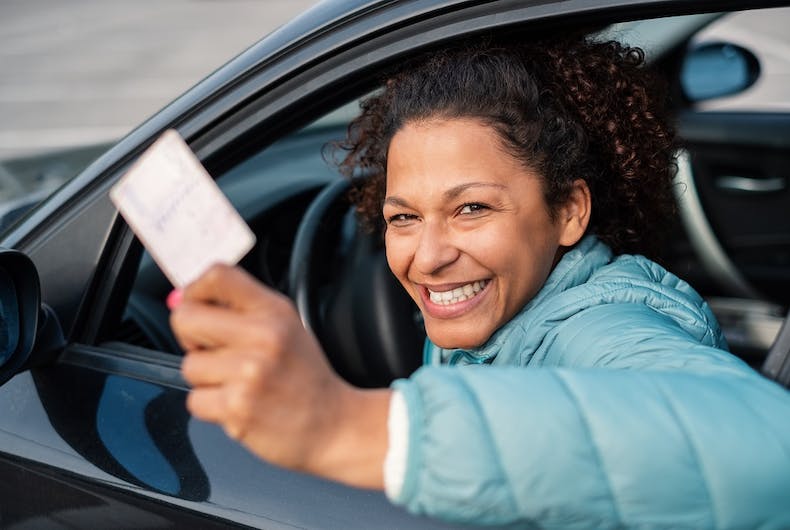 The state of New York announced that it will soon allow residents to identify as non-binary on their drivers licenses, although it may take a year for the Department of Motor Vehicles to update its computer system.

The development came from state officials in response to a lawsuit brought by New York resident Sander Saba, who argued that the state’s requirement that everyone identify as either male or female on their state-issued ID is discriminatory against non-binary people.

Saba is non-binary and they brought a federal lawsuit against New York Gov. Andrew Cuomo (D) with help from Lambda Legal earlier this year.

But in its response to the suit, state officials said that the lawsuit is moot because a plan is already in the works to allow people to choose a gender marker of “X” on their drivers licenses. They even invited Saba to come down to the DMV and manually file for a non-binary license – the DMV just hasn’t put the option into its automated system yet.

Lambda Legal attorney Carl Charles said that they’re continuing with the suit and that it is not moot because the system won’t be in place online until late 2021.

“Every day that a person is denied accurate identity documents is a day in which their rights are unconstitutionally deprived, and in which they suffer harm,” he said in a statement. “We will continue to prosecute our case on behalf of Mx. Saba so that all non-binary New Yorkers can have accurate state identification that they need without undue delay.”